Samsung were expected to release the Android 4.0 Ice Cream Sandwich update for their Galaxy Note smartphone before the end of March, we had previously heard that the update may be delayed and this has now been confirmed by Samsung. 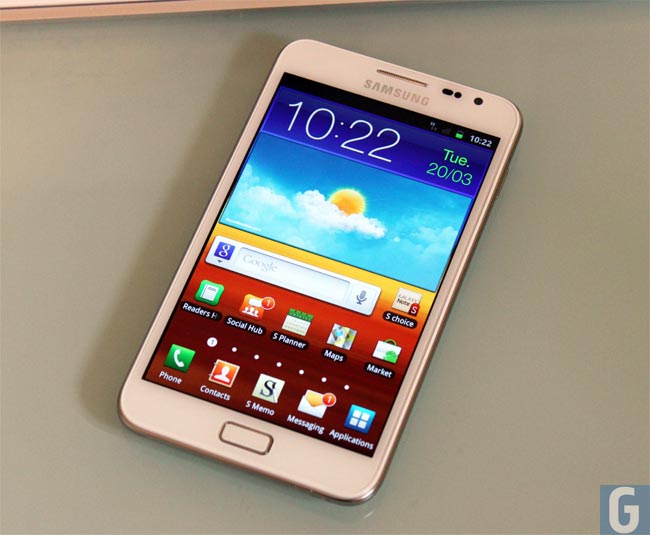 Samsung also announced that the update will come as part of a ‘Premium Suite’ software package, which will come with exclusive applications which will use the Note’s S-Pen Stylus.

The Premium Suite offers new features and applications exclusive to GALAXY Note and its innovative S Pen, which includes S Note, a unique tool that lets you combine your notes or sketches with other digital content, giving you a new way to create your own stories. S Note comes in various ready-to-use templates for a range of tasks including meeting minutes, diary and others.

Unfortunately Samsung did not give a specific date on when the Galaxy Note will get the Android 4.0 Ice Cream Sandwich update, lets hope it is released earlier in quarter two rather than later.