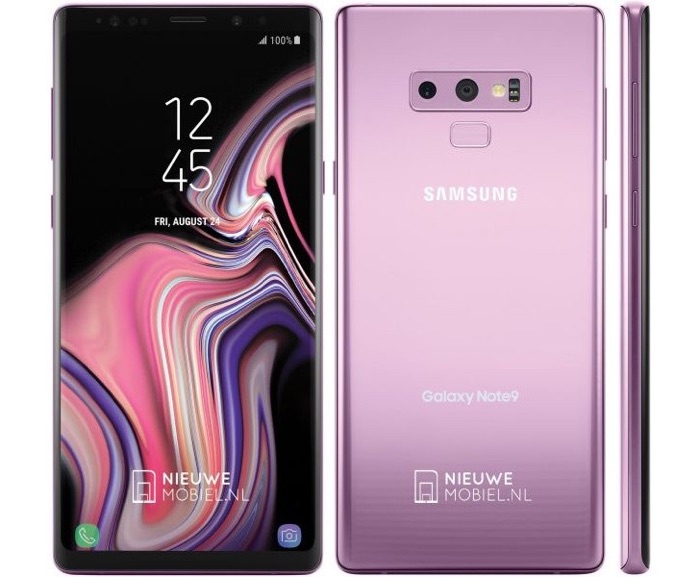 The Samsung Galaxy Note 9 has not even been made official yet, the handset will be announced at a press event on the 9th of August 2018.

The device will actually launch a couple of weeks after its unveiling on the 24th of August, so this new video showing the handset being unboxed so ear;y is surprising, we wonder how long it will stay on YouTube, you can see the video below.

As a reminder the Samsung Galaxy Note 9 will come with a 6.3 inch OLED display and that will have a QHD+ resolution of 2960 x 1440 pixels. The device is getting an upgrade in the battery department and will features 4,000 mAh battery.

We are expecting Samsung to use different processors in different countries and this will include a Qualcomm Snapdragon 845 or a Samsung Exynos 9810. The handset will come with a choice of 6GB of RAM or 8GB and 128GB, 256GB and 512GB of RAM. The handset will also come with two 12 megapixel rear cameras on the back and Android Oreo.

Samsung are holding their press event for the device on the 9th of August, we will also see the new Galaxy Watch at the same event and both devices are expected to hit retail on the 24th of August.