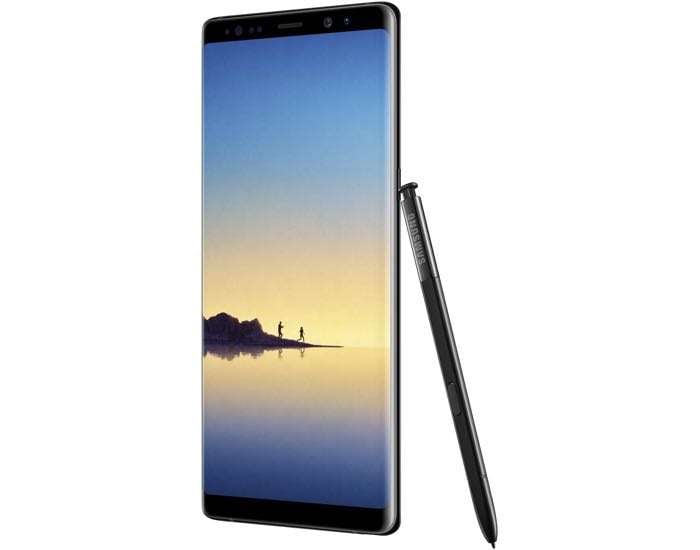 Over the past few weeks, we’ve seen countless leaks about the Samsung Galaxy Note 8 which is expected to see the light of the day later this month.

According to a new report, Samsung has pushed its sales roadmap in the company’s home country. The latest report suggests that the pre-orders of the alleged Galaxy Note 8 are expected to commence between September 1 and September 10 in the country.

The report continues to mention that Samsung is expecting high number of pre-orders for the handset. However, we’re hoping it will not run into issues its predecessor had to face right after the launch of the handset. Another report hints that it will come with a 3D Touch technology anywhere on the display. It’s also present in the Galaxy S8 but it’s only available on a limited screen area near home button.

Previous rumors suggest that the handset will come with a 6.3-inch Super AMOLED display with a QHD+ resolution of 2960 x 1440 pixels, Snapdragon 835/Exynos 8995 processor paired with 6GB of RAM and 64GB of internal storage.

The company has scheduled an event on August 23rd, we’ll update you as soon as the handset is officially released.