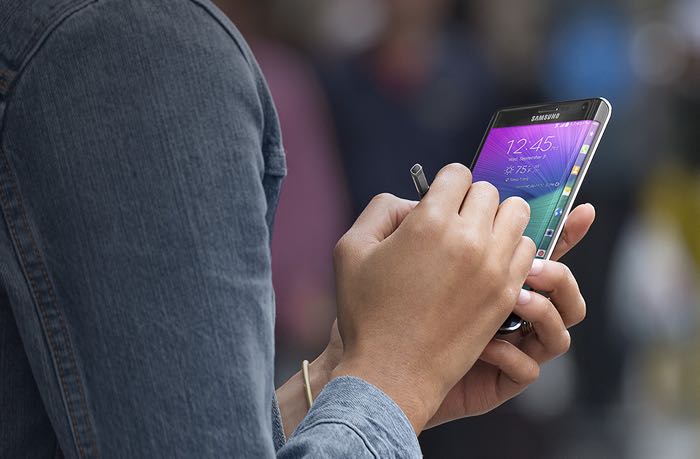 Now some cases have been leaked by accessory site Mobile Direct which are for the new Galaxy Note 5 and Galaxy S6 Edge Plus.

The cases show that the camera on the Samsung Galaxy Note 5 could have a similar design to the one used on the Galaxy S6 and Galaxy S6 Edge.

The new Samsung Galaxy Note 5 is rumored to get a similar design to these handsets and also use premium materials. 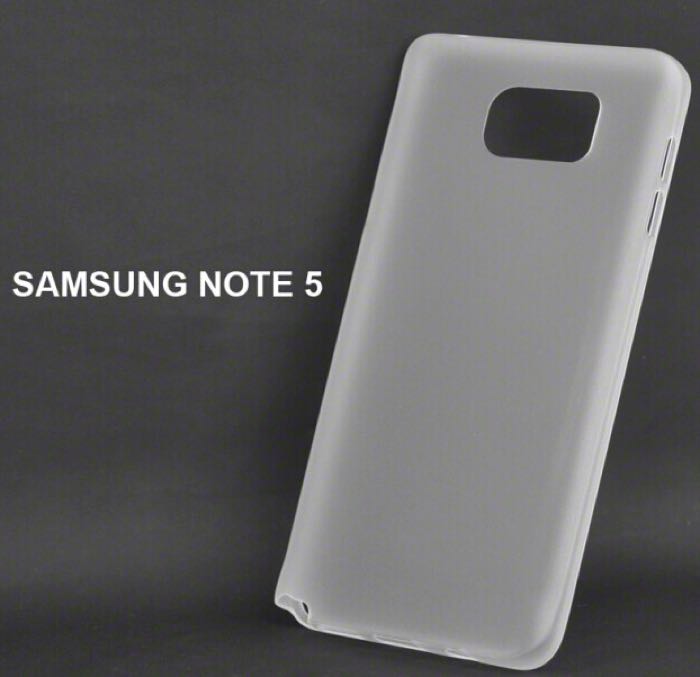 We previously heard that the new Galaxy Note 5 would come with a 5.7 inch display with an Ultra HD 4K resolution, the handset will be powered by a new Samsung Exynos 7422 processor which combines the CPU, GPU, RAM and modem all in one chip.

There are also rumors that the new Samsung Galaxy Note 5 will come with 4GB of RAM, we are expecting storage options to be the same as the S6 from 32GB up to 128GB. The handset is also rumored to come with an 8 megapixel front facing camera and a20 megapixel rear camera, plus a USB Type-C connector.

The new Samsung Galaxy S6 Edge Plus is rumored to feature similar specifications to the S6 Edge, although it will feature a larger display. 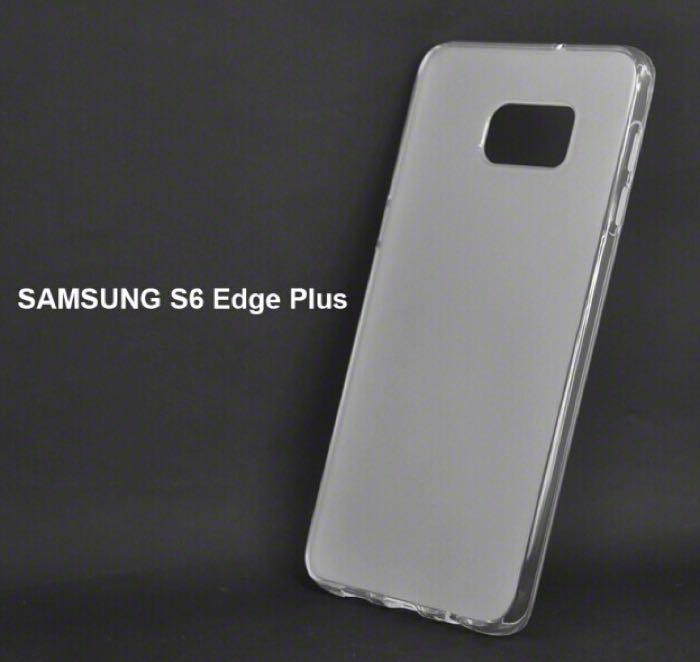 The display on the Galaxy S6 Edge Plus is said to measure 5.7 inches and will apparently have a Quad HD resolution of 2560 x 1440 pixels.

This device will apparently come with an Exynos 7420 processor and 3GB of RAM, storage options are also said to include 32GB, 64GB and 128GB. The device will also come with a 5 megapixel front facing camera and a 16 megapixel rear camera and will feature Android 5.1 Lollipop.

It is not clear as yet on when the Samsung Galaxy S6 Edge Plus will launch, the Galaxy Note 5 is rumored to be announced in either late August or early September and then go on sale in early September. It is possible that the S6 Edge Plus could launch before the Note 5, or Samsung could decide to announce the two devices at the same time.