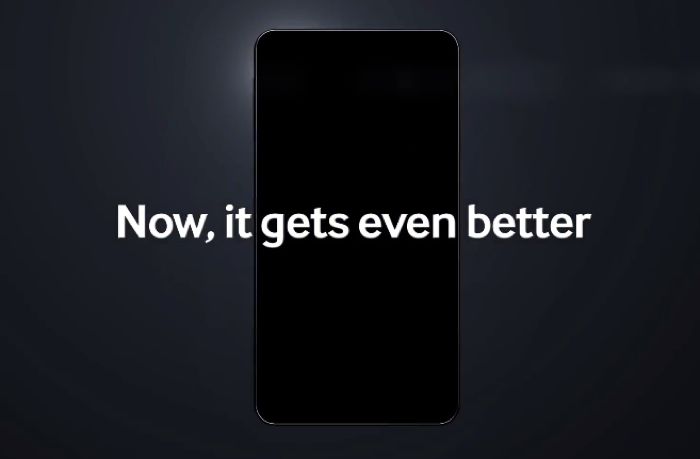 On the weekend we saw a leaked press render of the new Samsung Galaxy Note 4, the device will be made official at Samsung’s IFA press event, which takes place this Wednesday the 4th of September.

Now Samsung has released a teaser video for their IFA event and also the new Galaxy Note 4 smartphone, and the device actually appears in this new video.

The Samsung Galaxy Note 4 is rumored to come with a 5.7 inch Quad HD display that will feature a resolution of 2560 x 1440 pixels, the handset is said to come with two different processors depending on the region.

The handset is also rumored to come with either 3GB or 4GB of RAM, and 32GB of built in storage, plus a microSD card slot which can take up to 128GB cards, the device will also come with the latest version of Android, which is Android 4.4.4 KitKat.

Other rumored specifications on the new Galaxy Note 4 include a 3.7 megapixel front facing camera, plus a 16 megapixel rear camera, the device will also come with a fingerprint sensor.

We will have full details on the new Samsung Galaxy Note 4, when the device is made official at Samsung’s IFA press event on Wednesday.