Earlier today we heard that the Samsung Galaxy Note 3 hard appeared in some benchmarks, and now we have been sent some photos which are apparently from the user manual of the Galaxy Note 3.

According to the guys over at SIMOnly Radar, the following two photos are from the Samsung Galaxy Note 3 user manual, and they appear to confirm some of the specifications we have heard about previously. 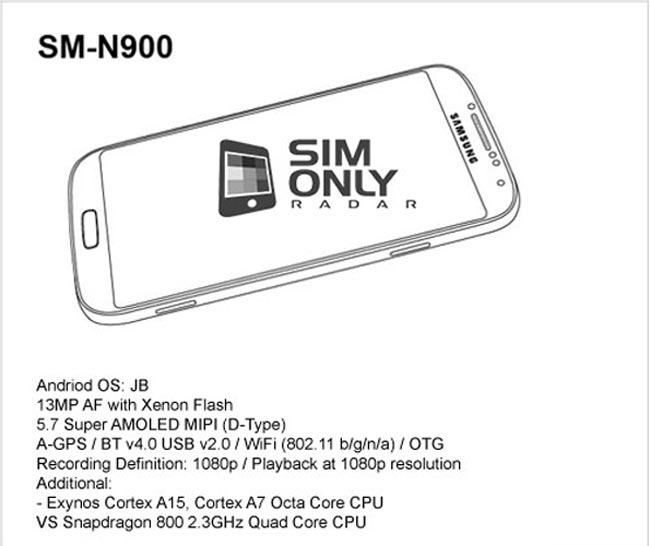 We know that the Samsung Galaxy Note 3 will come with a 13 megapixel camera with advanced features including optical image stabilization, apparently it will also feature a Xenon flash. 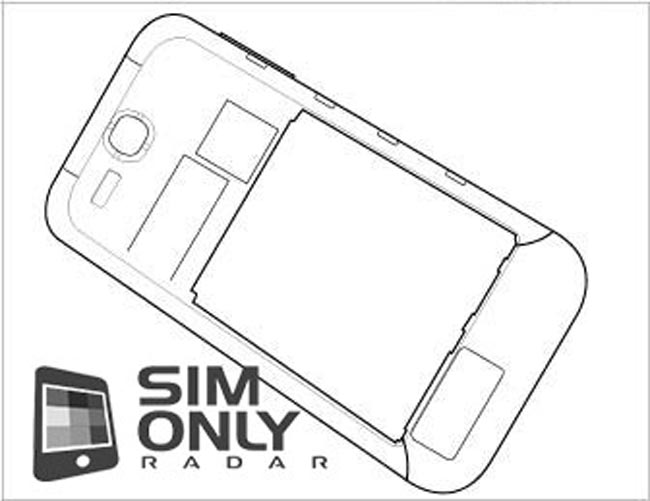 One thing is different from these latest photos, the Note 3 is said to have a 5.7 inch full HD display, although we have heard on a number of occasions that it will feature a 5.99 inch full HD display with a resolution of 1920 x 1080 pixels, possibly a Super LCD version and a Super AMOLED version.

We have heard previously that the US and European version of the Note 3 will come with a quad core Qualcomm Snapdragon 800 processor with a clock speed of 2.3GHz, there will apparently also be another version with a Samsung Exynos 5420 processor.

We are expecting the Samsung Galaxy Note 3 to be made official a few days before IFA 2013 at a Samsung press event on the 4th of September, as soon as we get some more details we will let you guys know.