We have been hearing rumors about the new Samsung Galaxy Note 2 over the last few weeks, the devices existence was recently confirmed by one of Samsung’s Twitter accounts and now we have some more details about the device.

According to the guys from GSM Arena, who have received some information about the device it will indeed come with a 5.5 inch Super AMOLED touchscreen display and will feature a slimmer design than the existing version, have a look at a mock up of the device below. 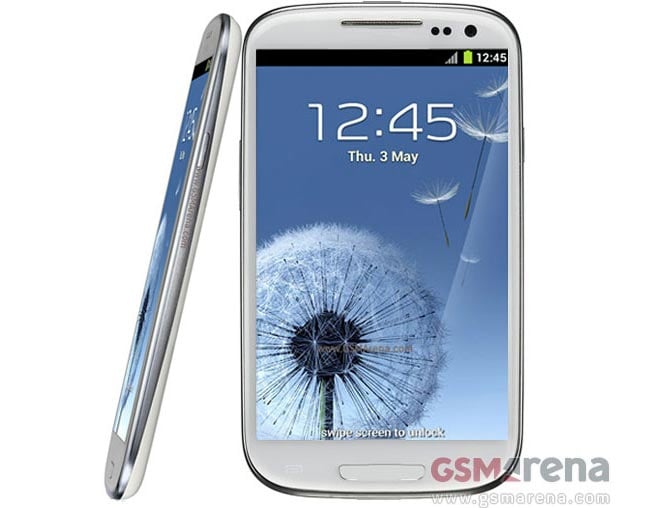 The Samsung Galaxy Note 2 is also rumored to feature an 8 megapixel camera, 1.5GB of RAM and a new Exynos 5250 processor, according to the report the device will go on sale in September of this year.