Yesterday we saw a render of what might be the new Samsung Galaxy Note 2, we have previously heard that the Galaxy Note 2 would come with a flexible display, and now it would appear that we may have some more details.

As with the previous rumor, the Samsung Galaxy Note is expected to feature a 5.5 inch flexible AMOLED display, although you wont actually be able to bend the display on the device. 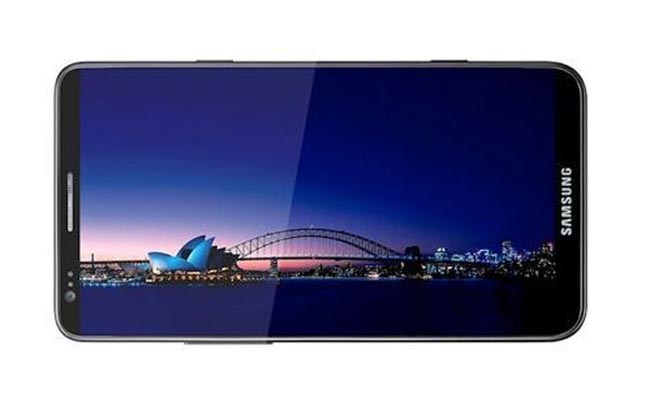 According to the Korea IT Times, the flexible display will be bent slightly, and then combined with unbreakable plane display technology (UBP) and a plastic substrate.

This will apparently make the new display on the Galaxy Note 2 tougher than existing smartphone displays, we should have some more details on the 29th of August when Samsung will officially announce the device.