Last month at IFA 2013, Samsung unveiled their 10-inch Samsung Galaxy Note 10.1 2014 tablet along with Note 3 and Galaxy Gear. The tablet was available for pre-orders on several retailers including Best Buy, Amazon and more. 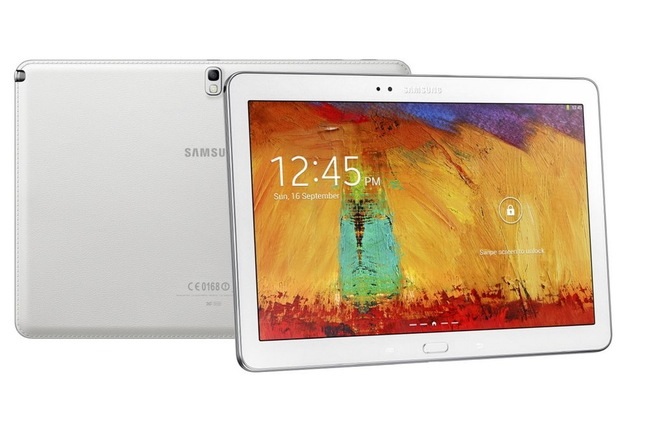 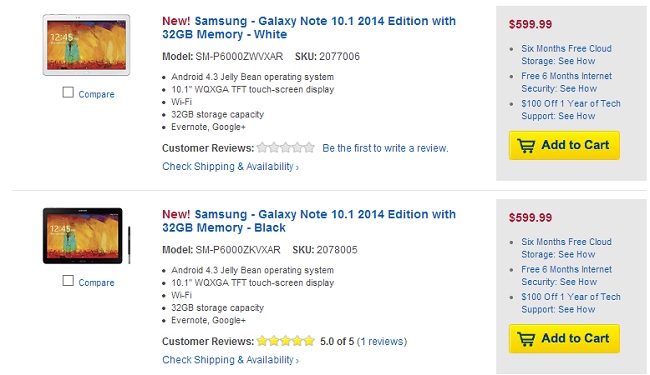 Samsung Galaxy Note 10.1 2014 features a 10.1-inch display boasting a resolution of 2560 x 1600 pixels and is powered by Samsung Exynos 5 Octa processor clocked at 1.9GHz with 3GB RAM. On the storage side, Samsung Galaxy Note 10.1 comes with 16/32GB onboard storage with a support for microSD cards of up to 64GB. Other features include an 8MP rear camera, 2MP front-facing camera, a massive 8,220 mAh battery and runs Android 4.3 Jelly Bean on top of it.

There are no details about other retailers, but they are expected to follow since it’s available on Best Buy and Amazon. You can grab the tablet from the links given below.