Samsung recently launched their new Samsung Galaxy Note 10.1 (2014) edition tablet, and now we have a video review of the device, which you can see below from the guys over at Phandroid. 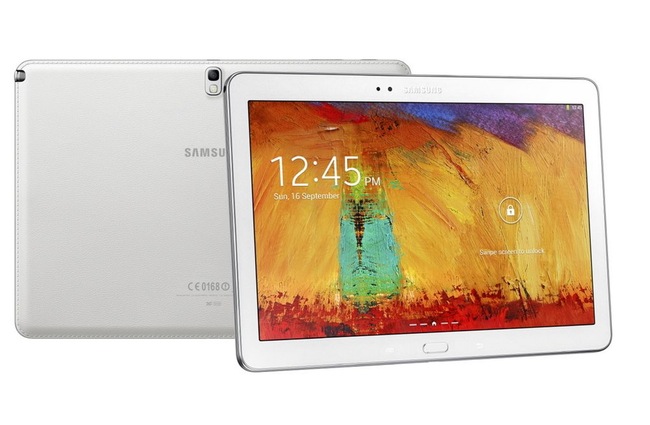 Other specifications on the Samsung Galaxy Note 10.1 include 3GB of RAM and a choice of either 16GB or 32GB of built in storage, the device also comes with front and rear facing cameras.