Last week both Google and Samsung confirmed that they were working on a software update for the Samsung Galaxy Nexus that was designed to fix the volume bug, and whilst the company hasn’t released the software to existing owners as yet, it would appear that new devices are getting the update before they are shipped.

According to the guys from Handtec, Samsung has already started to flash the software on to new Galaxy Nexus devices, before they are shipped to retailers, which should mean that the software update could be released shortly. 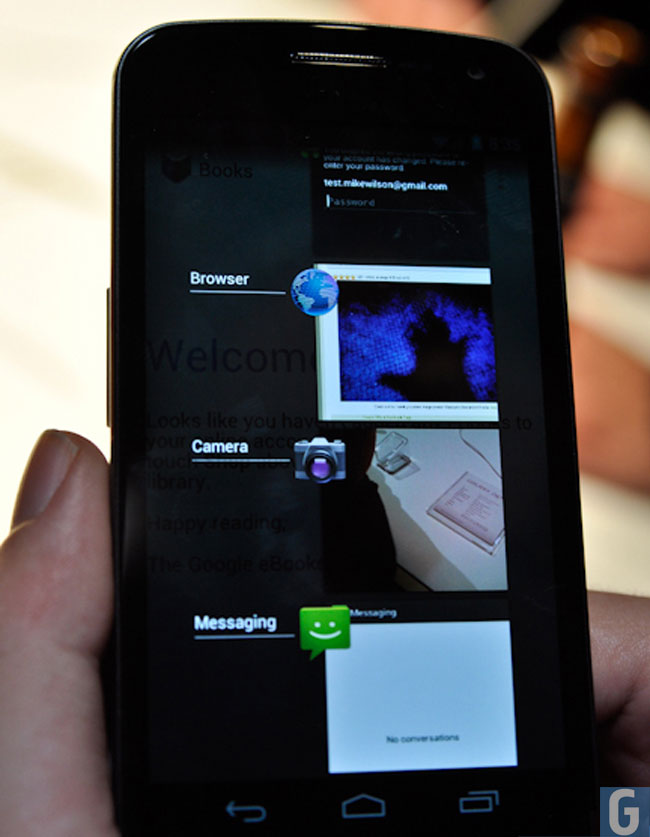 We don’t have an exact date as yet on when Samsung will release the battery fix update to existing Galaxy Nexus owners, hopefully the update will be released some time this week, as soon as we get some more details we will let you guys know.