Yesterday we heard about the volume bug on the new Samsung Galaxy Nexus smartphone, one online retailer even decided to stop selling the Galaxy Nexus because of the issue, and now Google has responded to the problem.

It looks like the Galaxy Nexus volume bug is related to software rather than hardware on the device, and Google is working on an update which will solve the issue, as they told the guys from Android Police the following. 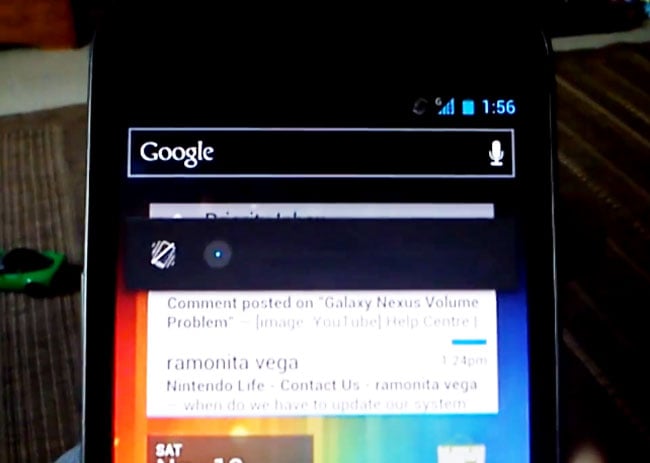 We are aware of the volume issue and have developed a fix. We will update devices as soon as possible.

There are no details as yet on when Google will release the software update to fix the volume bug on the Galaxy Nexus, hopefully we should get some more information soon.