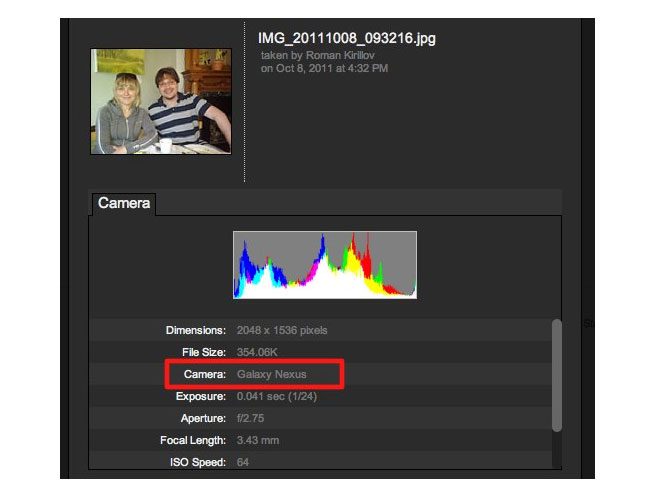 Specifications for the new Samsung Galaxy Nexus reveal that it will be equipped with an 8-megapixel camera capable of Full HD video recording, along with a 4.65-inch 1280 x 720 Super AMOLED HD display. Its also expected to be powered by a TI OMAP 4460 dual core Cortex A9 1.2GHz processor, supported by 1GB of RAM, with 32GB of built in storage and a microSD card slot. 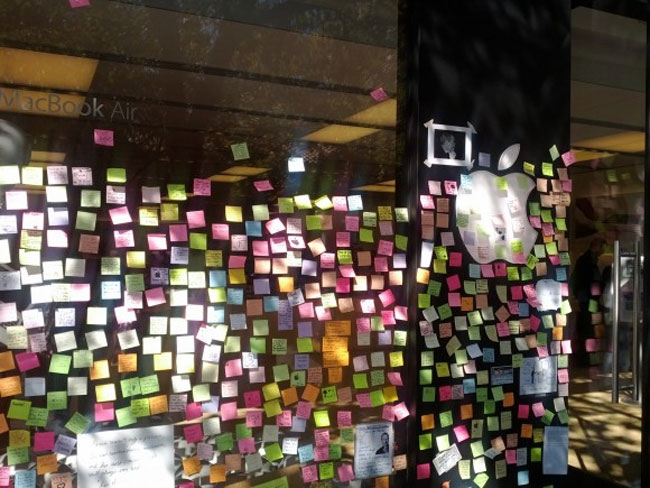