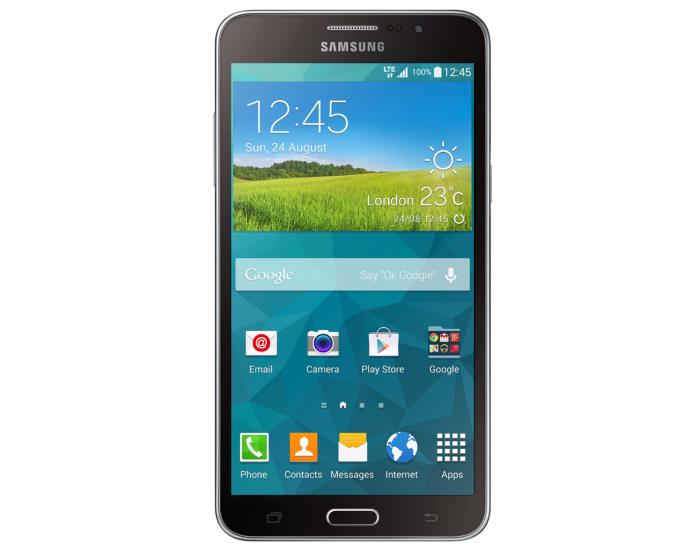 Samsung Galaxy Mega 2 has launched in India, and is available for purchase through Samsung India eStore for Rs. 20,900 (almost $340).

The handset comes with mid-range specifications on board, and is coming to several global markets in the coming weeks. There’s a gigantic 6-inch display sporting a resolution of 1280 by 720 pixels.

Under the hood, there’s a quad-core 1.2GHz Snapdragon 410 processor, 1.5GB of RAM, and runs Android 4.4 KitKat as its operating system pre-installed out of the box. The handset features 8GB of internal storage with a microSD card slot which supports up to 64GB.

On the rear, there’s an 8MP camera with autofocus and LED flash for photos and videos, a 5MP front-facing camera, 3G, Wi-Fi 802.11 b/g/n, Bluetooth 4.0 and features a 2,800 mAh battery to make sure there’s enough juice for the handset. Furthermore, it comes with dual-SIM support, which is very popular in several developing markets, especially India and China.

The handset which is launched in India is slightly different from the international model when it comes to processor, internal storage, and front-facing camera.

Anyone planning to pick up the oversized Samsung Galaxy Mega 2? Sounds off in the comments below.