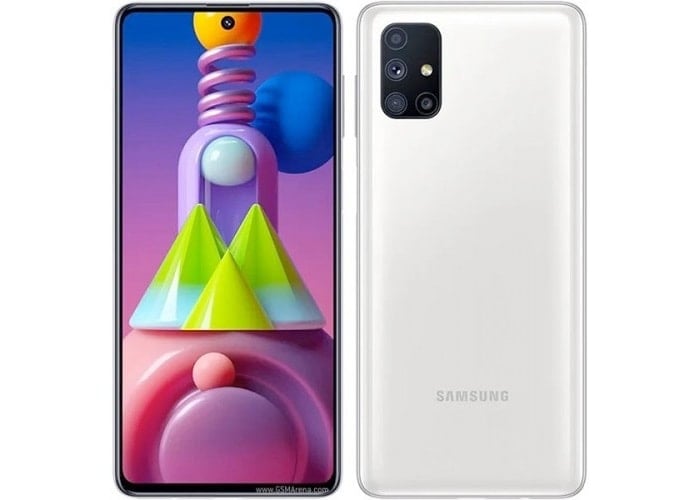 It looks like Samsung is getting ready to launch another new Android smartphone, the Samsung Galaxy M21 2021 Edition.

The device will come with Android 11 and Samsung’s One UI 3.1, the handset will feature a 6.4inch Super AMOLED display with a Full HD+ resolution of 2340 x 1080 pixels.

The device will also come with a Samsung Exynos 9611 mobile processor and 6GB of RAm and 128GB of included storage.

There will be a number of cameras on the handset which will include a 48 megapixel primary camera, an 8 megapixel ultrawide camera and a 5 megapixel depth camera on the rear of the device. On the front of the handset there will be a 20 megapixel camera which is designed for taking Selfies and making video calls.

The new Samsung Galaxy M21 will apparently come with a 6000 mAh battery and 15W fast charging. These are basically the exact same specifications as the existing device so not sure why Samsung would launch this handset as a new ‘2021’ edition.

Samsung are expected to launch the device in India shortly, as yet there are no details on how much the device will retail for.