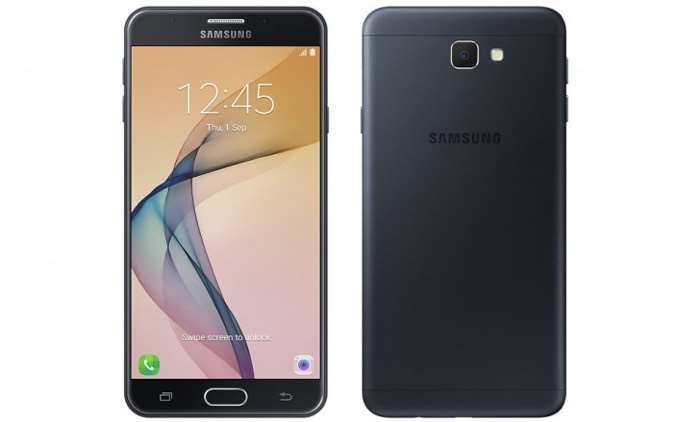 Not too long ago, Samsung rolled out the Android 7.0 Nougat update for the Galaxy J7 (2016) in India and it seems more Galaxy devices will get the taste of the new operating system.

Samsung has started rolling out the Android 7.0 Nougat update for the Galaxy J7 Prime in India with firmware version G610FDDU1BQH9.

The update is sized at 1143.09MB so make sure you’re connected to a WiFi network before you start the download process. The update is rolling out over-the-air (OTA) so you should get it in the next few days. It’s worth mentioning that the update process is completed in phases so if you haven’t received the update, don’t worry, it will reach your device.

Alternatively, you can also check for the update manually by going to Settings on your device and then downloading the update.

Did you get the Android 7.0 Nougat update on your Galaxy J7 Prime? Sound off in the comments below if you have.