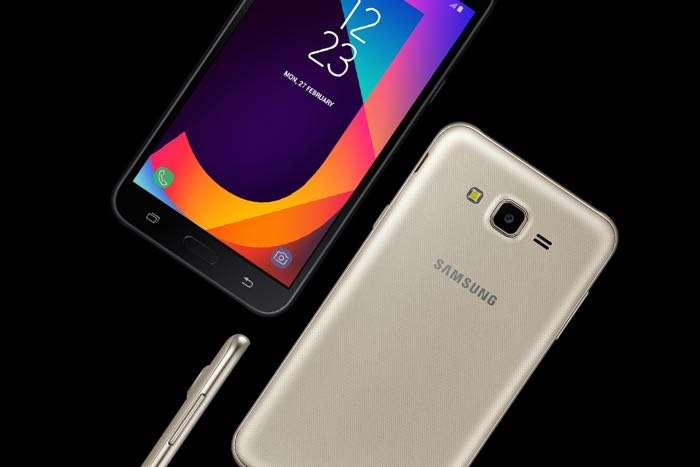 Samsung has announced the launch of a new smartphone in India, the Samsung Galaxy J7 NXT. The handset will retail for Rs. 11,490 which is about $178 at the current exchange rate.

The Samsung Galaxy J7 NXT is equipped with a 5.5 inch Super AMoLED display that has a HD resolution of 1280 x 720 pixels.

The handset is powered by a octa core 1.6GHz processor and it comes with 2GB of RAM and 16GB of built in storage. If you need some extra storage, the Samsung Galaxy J7 NXT  features a microSD card slot that takes up to 256 GB cards.

You can find out more details about the Samsung Galaxy J7 NXT over at Samsung at the link below. The handset comes in two colors, black and gold.