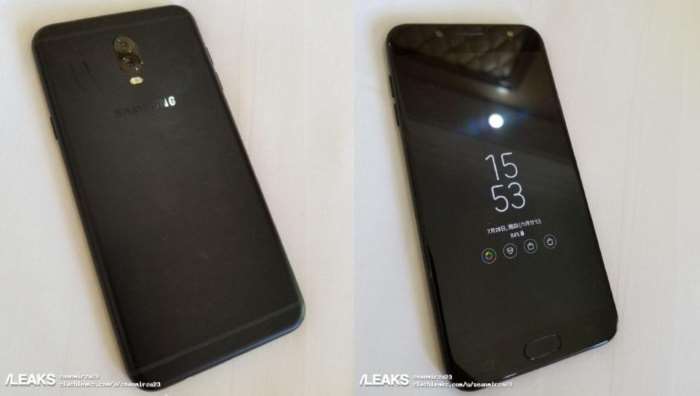 Lately, we’ve seen countless number of leaks regarding Samsung’s upcoming mid-range device, the Galaxy J7 (2017) which is expected to launch in China in the coming weeks.

Not too long ago, we saw some leaks images of the handset, and now some more have surfaced from Chinese shores which gives us a good look at the dual-camera set up on the handset.

Samsung has officially released the Galaxy J7 (2017) last month, but rumors suggest that China market will get a different handset which will come with a dual 13MP camera set up for photos and videos.

Details about the new variant are quite scarce at the moment, and we don’t know if it’s real or just a prototype device. But judging by the number of leaks we’ve seen in the past few days, it may launch in the coming weeks, at least in China. There’s a possibility that the major change between the Chinese variant and the international variant is the addition of the dual-camera or it may very well be a totally new device which is destined to reach global markets, not just China.

It remains to be seen whether it will hit other global markets, we’ll update you as soon as we hear anything more.