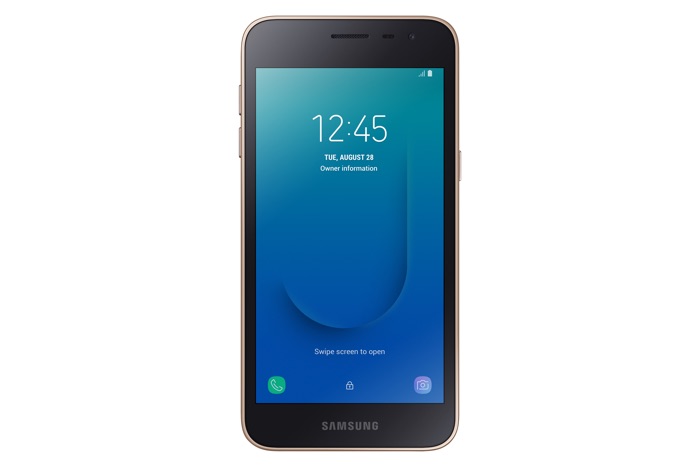 The Samsung Galaxy J2 Core was made official earlier this month, the handset is Samsung’s first Android Go smartphone and now it has launched in India.

The Galaxy J2 Core is now available to buy in India for the equivalent of $90 and it comes with a choice of colors which include, gold, blue and black.

As a reminder the Samsung Galaxy J2 Core comes with a 5 inch display with a resolution of 960 x 540 pixels.