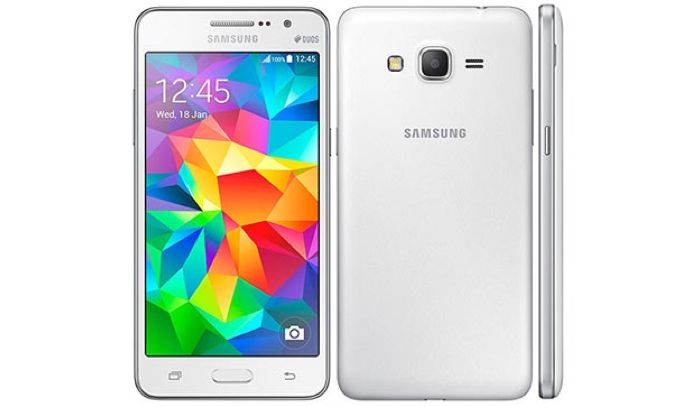 Samsung Galaxy Grand Prime 4G is now available for sale in India for INR 11,000, introducing 4G LTE connectivity for one of Samsung’s most popular mid-range offering.

At that time, the Korean company said the handsets will hit retail in the country some time in March, but there was some unexpected delay. The Galaxy Core Prime 4G was released in June, while the Galaxy J1 4G is still not available for sale in the country.

As for the Samsung Galaxy Grand Prime 4G, it’s identical to the original handset which was launched last year except that it comes with 4G LTE connectivity on board. There’s a 5-inch display sporting a resolution of 540 by 960 pixels, a 1.2GHz quad-core processor paired with 1GB of RAM and 8GB of internal storage coupled with a microSD card slot.

Other features includes an 8MP main camera for photos and videos, a 5MP front-facing camera, a 2,600 mAh battery and ships with Android 5.1 Lollipop as its operating system.