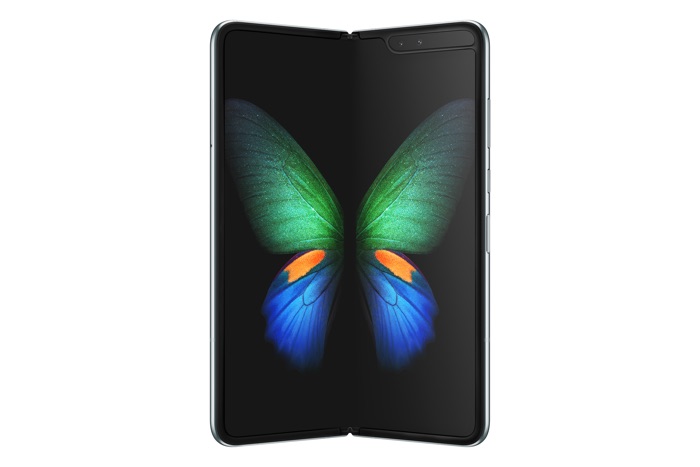 Samsung has revealed that the Galaxy Fold will finally launch in September, the original launch of the handset was delayed after design flaws were discovered in the device by reviewers.

Samsung has now made a range of design changes to their Galaxy Fold smartphone and this includes changes to the top protective layer of the device.

There have also been additional changes made including reinforcements to the hinges and more, you can see a list of the changes below.

Samsung has managed to fix their previous issues with the device and tested the handset for some time to make sure that they are ready for retail.

The handset will now go on sale in September in ‘selected markets’ and Samsung will release details on the specific availability of the handset closer to launch.