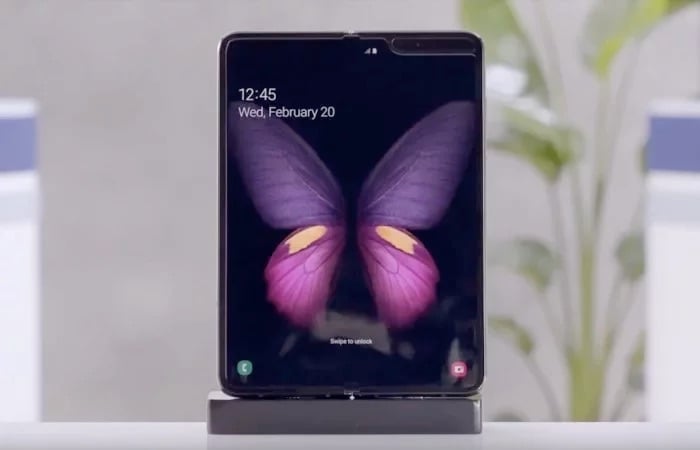 We were expecting the new Samsung Galaxy Fold to launch some time this month, this may still happen, although the company’s CEO has revealed that the handset is currently under mass testing.

Samsung CEO DJ Koh recently revealed that the Galaxy Fold is being tested in high numbers, there are about 2,000 units being tested at the moment, you can see what he had to say below.

“I do admit I missed something on the foldable phone, but we are in the process of recovery. At the moment, more than 2,000 devices are being tested right now in all aspects. We defined all the issues. Some issues we didn’t even think about, but thanks to our reviewers, mass volume testing is ongoing.” DJ Koh.

We suspect that the new Samsung Galaxy Fold will either ;launch some time this month or possibly in August. Samsung is holding their Galaxy Note 10 event on the 7th of August so we could possibly here something about this device at the event.