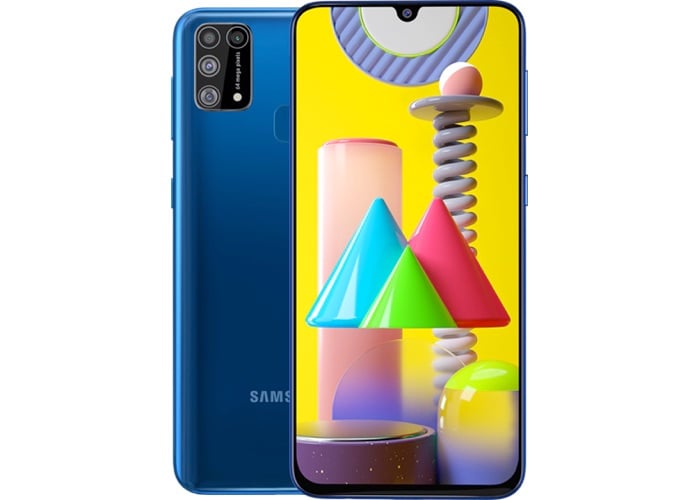 The new Samsung Galaxy F41 smartphone recently appeared in some benchmarks and now the handset has a launch date, it will be made official on the 8th of October.

It will launch in India on the 8th of October and will be sold through Flipkart and more information about the device has been revealed.

The Galaxy F41 will come with a Samsung Exynos 9611 mobile processor and 6GB of RAM, there will also be a choice of storage options.

We will have fill information about the new Galaxy F41 smartphone when it is made official on the 8th of October.