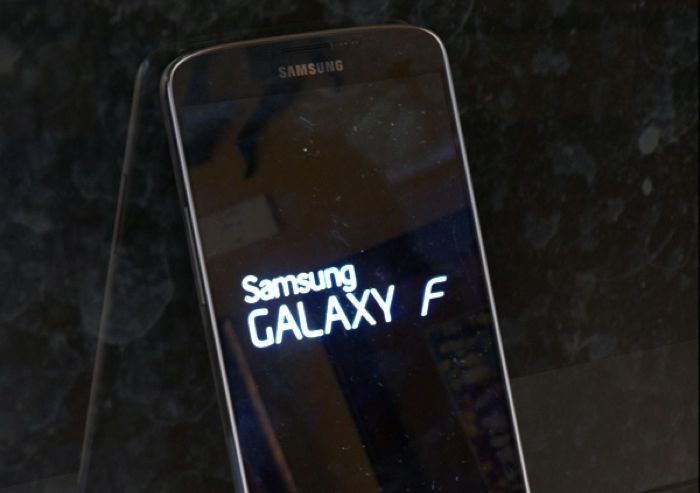 Now a device with the model number SM-G901, which is rumored to be the Samsung Galaxy F has appeared in the GFXBench database.

What is interesting is that the specifications are slightly different than the Galaxy S5 LTE-A, the South Korean version of the handset comes with a 5.1 inch Quad HD display with a resolution of 2560 x 1440 pixels.

The handset with the model number SM-G901, features a full HD display with a resolution of 1920 x 1080 pixels, so it looks like the Samsung Galaxy F will not get the same Quad HD display. 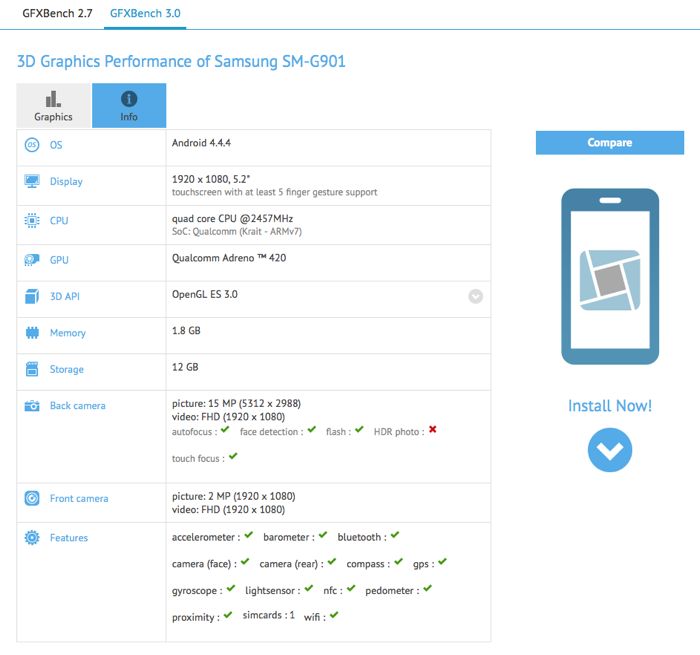 The other specifications on the handset are similar, the device comes with a quad core Qualcomm Snapdragon 805 processor clocked at 2.5GHz, it also features an Adreno 420 GPU, although there is only 2GB of RAM as opposed to 3GB on the LTE-A.

Other specifications on the Samsung Galaxy S5 Prime include 16GB of built in storage, plus a 16 megapixel rear camera and a 2 megapixel front facing camera.

So it looks like the Samsung Galaxy F for Europe will get a faster processor and improved graphics over the Galaxy S5. The handset is also rumored to come with some design changes, which will include a metal casing, we are expecting the device to be announced at IFA 2014 in September, the company is also expected to launch the Galaxy Note 4 at the same time.