We have been hearing rumors for a while about the new Samsung Galaxy Camera 2, the device is now official and we have all the details on Samsung’s latest Android powered camera.

The Samsung Galaxy Camera 2 comes with Android 4.3 Jelly Bean, the device is powered by a quad core 1.6GHz processor and it comes with 2GB of RAM. 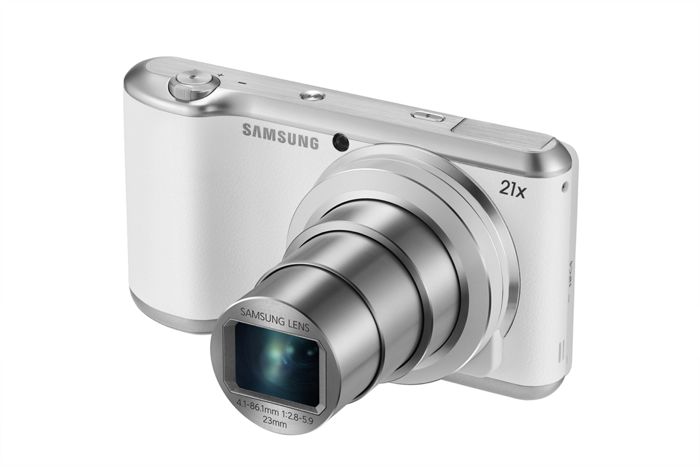 The Galaxy Camera 2 is equipped with a 16.3 megapixel sensor with BSI, it also comes with 21x optical zoom, and a 23mm wide angle lens. 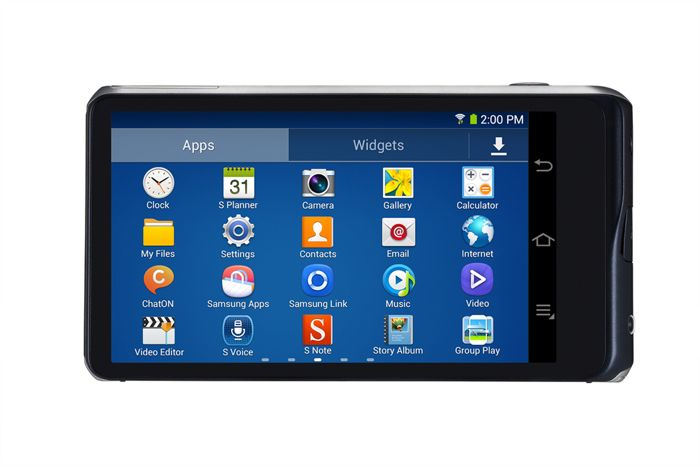 Other specifications on the Samsung Galaxy Camera 2 include a 4.8 inch HD Super Clear Touch LCD display, and 8GB of built in storage, there is also a microSD card slot which supports up to 64GB cards. 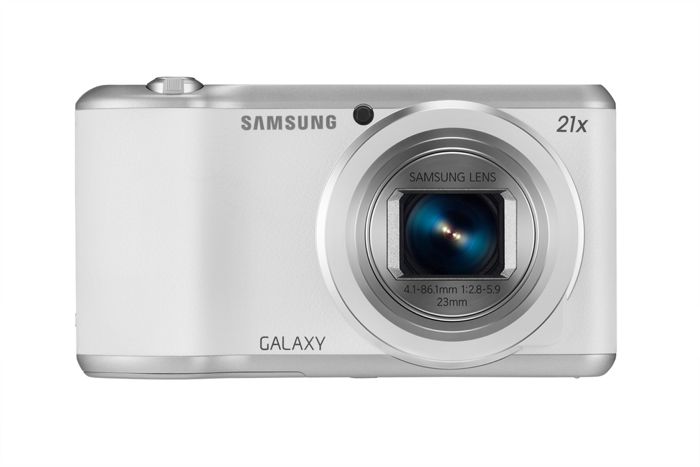 Simon Stanford, Vice President of IM division, Samsung Electronics UK and Ireland, said: “Consumers love the Galaxy Camera and this next-generation version is designed to improve on the successful predecessor, with upgraded and new features that will enhance the photography experience. The result is a more powerful and portable device, which continues to embrace the public’s passion for the social features of smartphones, yet also provides superior image control and quality. We are dedicated to making it easier for more people to achieve great results and with the Galaxy Camera 2’s host of creative features, anyone can capture standout images.” 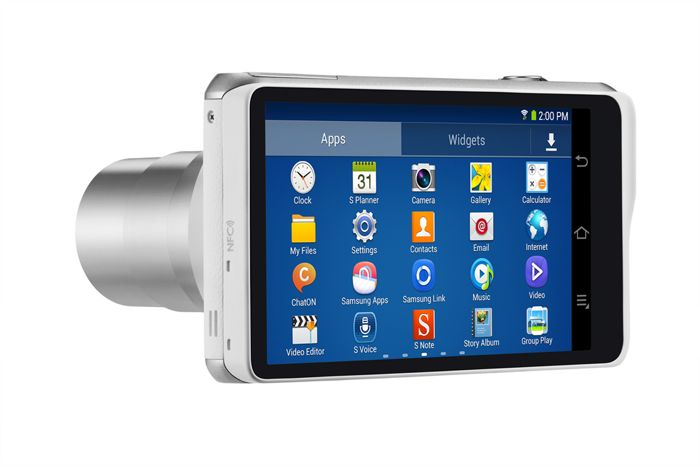 The Samsung Galaxy Camera 2 comes with a built in pop up Xenon flash, plus a range of Google Apps and Samsung apps, which include S Voice, Samsung Link, Samsung ChatOn and more.

Samsung have yet to announce any pricing or a release date on the Samsung Galaxy Camera 2, they will be showing the device off at CES 2014 next week, and we can expect more details about the device then.