It looks like Samsung are planning to release a new version of their camera focused smartphone, the Samsung Galaxy Camera 2. A photo has been posted on Twitter by @evleaks, which was apparently taken with the new device.

You can see the photo in the tweet below, although it really does not give us any ideal on how good the quality of photos will be with the new Galaxy Camera 2. 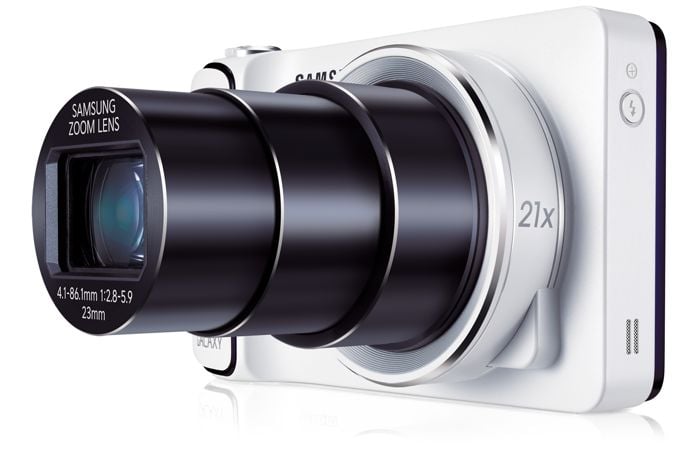 The handset camer with Android 4.1 Jelly Bean, and a quad core 1.4GHz processor, plus 1GB of RAM and 4GB of built in storage, plus a microSD card slot which supported up to 64GB cards.

We heard previously that the new Samsung Galaxy Camera 2 is expected to feature a 20 megapixel sensor, and will probably come with similar specs to the Galaxy S4.

We suspect the handset will come with at least 2GB of RAM and will probably feature a quad core Qualcomm Snapdragon 800 processor.

As yet there are no details on when the new updated Samsung Galaxy Camera will be released, as soon as we get some more details we will let you guys know.