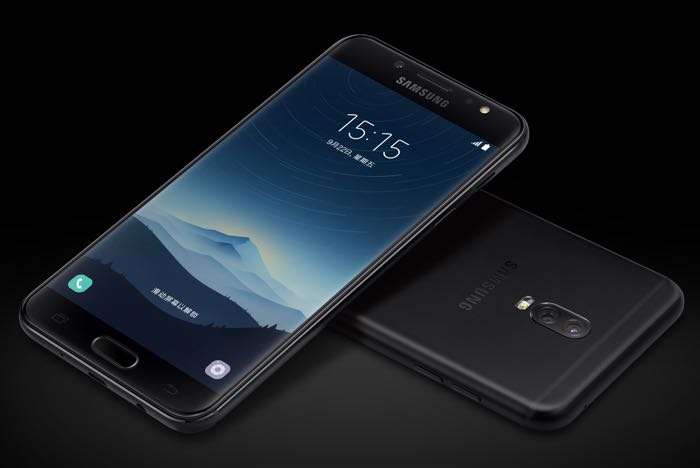 The Samsung Galaxy C8 is equipped with a 5.5 inch Super AMOLED display. The display features a Full High Definition resolution of 1920 x 1080 pixels and it comes with a choice of two different models.

The new Galaxy C8 also comes with a fingerprint sensor an facial recognition and the handset has a total of three cameras. On the front of the device there is 16 megapixel camera which is designed for Selfies and video chat. There are two cameras on the rear of the device, one with 13 megapixels and the other with 5 megapixels.

The handset also comes with a 3000 mAh battery and will be available in a range of different colors that include Black, Rose Gold and Gold. As yet there are no details on a launch date or pricing.