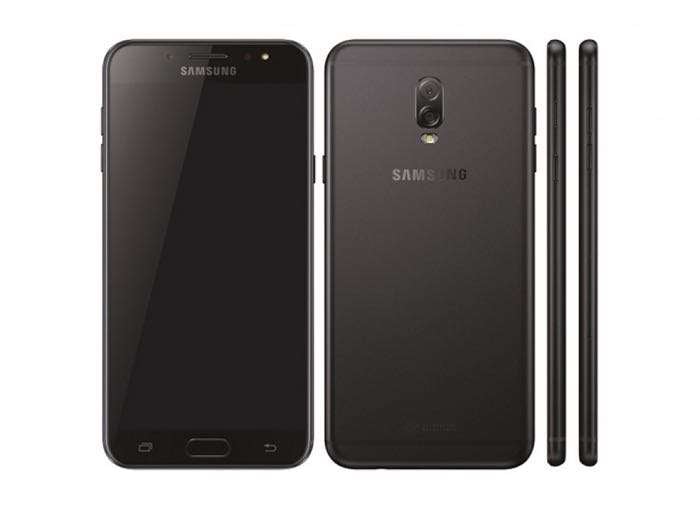 The handset is powered by a MediaTek Helio P20 processor and it comes with 4GB of RAM 32GB of included storage.

If you need some extra storage the Samsung Galaxy J7+ comes with a microSD card slot which takes up to a 256GB card.

The new Galaxy j7+ comes with high enc cameras on the front and back, on there back there are two cameras, one with a 13 megapixel sensor and the other with a 5 megapixel sensor. On the front of the handset there is a 16 megapixel camera for video calls and Selfies.

The Samsung Galaxy J7+ comes with a 3000 mAh battery and it will launch in a range of colors, including black, gold and pink. The device will retails for the equivalent of $390 in Thailand. As yet there are no details on when it will launch in other countries.