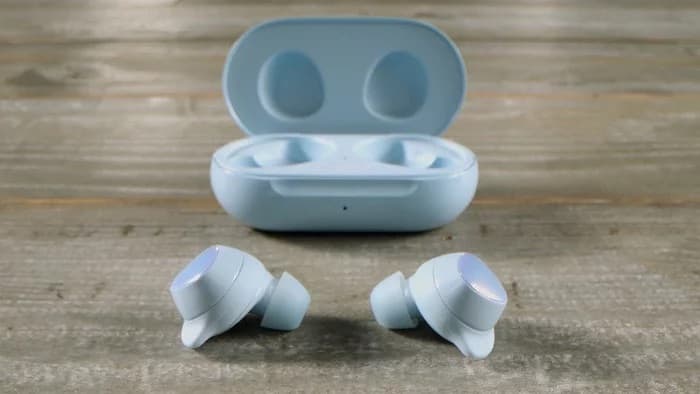 We have been hearing rumors about the new Samsung Galaxy Buds 2 and now it would appear that they are getting closer to launch.

The new Galaxy Buds 2 were recently spotted at the FCC with the model number SM-R177 and the listing also had some images of the device which can be seen below. 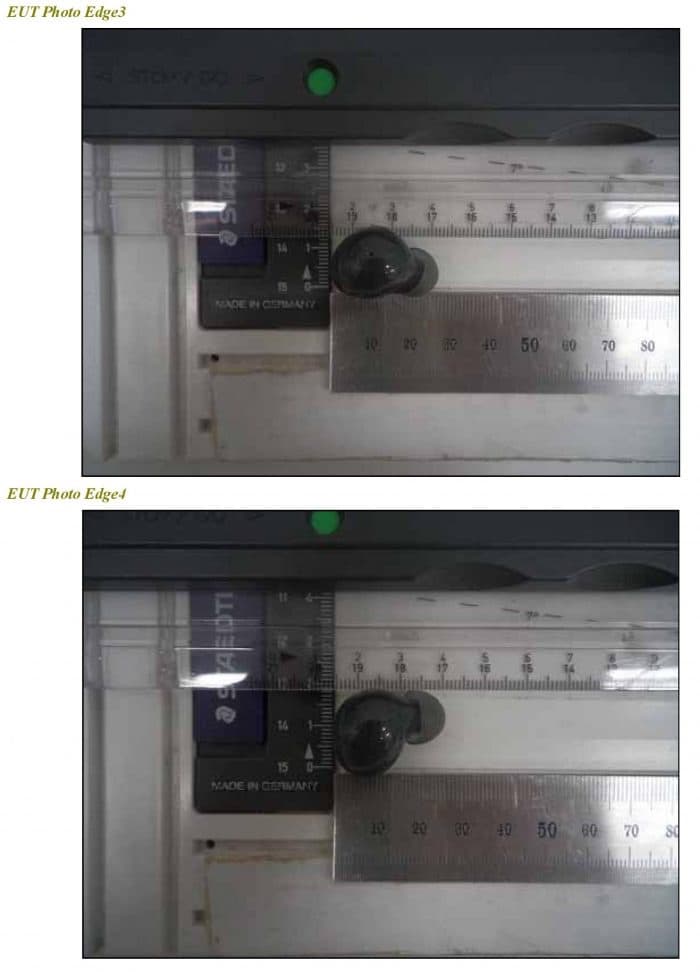 The listing has revealed that each Galaxy Bud will have a 120 mAh battery and the charging case will come with a 599 mAh battery. These new headphones are expected to come with improved sound over the previous model, as yet there are no details on when they will be made official.