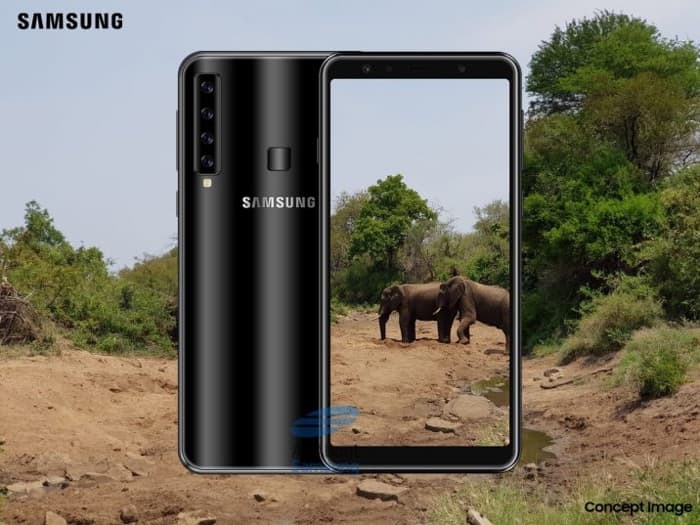 We have heard a number of rumors about the new Samsung Galaxy A9 smartphone and now the handset has popped up on Geekbench.

The Galaxy A9 is listed with the model number SM-A9200 and it is listed with Android 8.0 Oreo, the device will come with a Qualcomm Snapdragon 660 processor.

Other specifications on the handset include 6GB of RAM, the handset is also expected to include a range of storage options from 64GB upward. 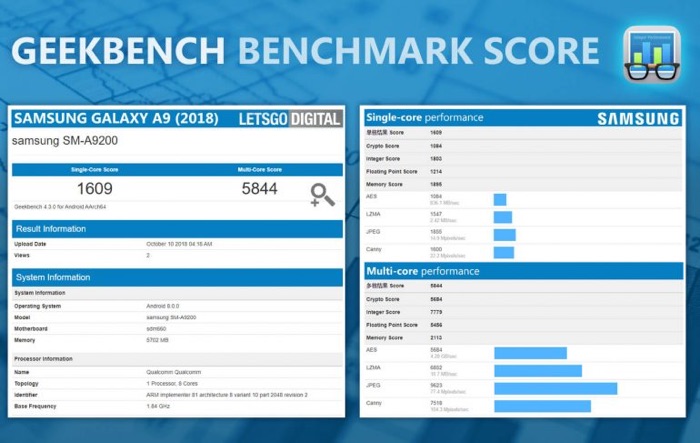 Samsung are holding a Galaxy press event tomorrow and we are expecting to see the new Samsung Galaxy A9 at this event, as soon as we get some more details on the device, we will let you guys know.