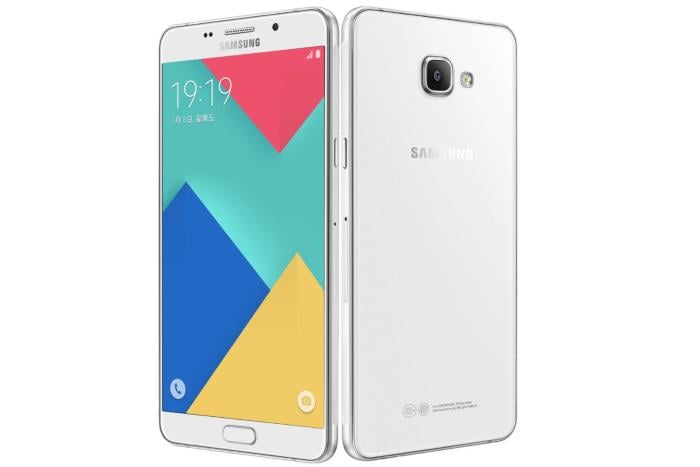 Earlier this month, Samsung introduced the Galaxy A9 smartphone in China. As usual, the company didn’t reveal the pricing and availability of the device

There’s no word about the exact availability, but a leaked screenshot reveals the price tag the Samsung Galaxy A9 is expected to carry in China.

As per the leaked screenshot, the alleged Samsung Galaxy A9 is expected carry a RMB 3,199 (around $490) price tag when it launches on Chinese shores. There’s no word from Samsung about the official pricing so we’ll recommend a grain of salt.

The Samsung Galaxy A9 comes with an excellent set of specifications, boasting a $6-inch display with a resolution of 1920 by 1080 pixels, as well as a Qualcomm Snapdragon 652 processor and ships with Android 5.1.1 Lollipop as its operating system. There’s 3GB of RAM, 32GB of internal storage, microSD card support of up to 128GB, a 13MP camera for photos and videos, an 8MP front-facing camera and a massive 4,000 mAh battery to make sure you don’t run out of juice.

We’ll update you as soon as we hear anything about the official availability and pricing details for the handset, as well as its launch in other global markets.