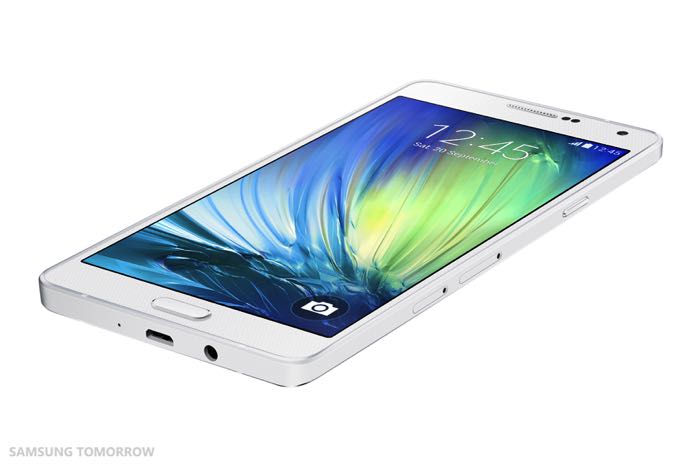 Not too long ago, Samsung unveiled the Galaxy A7 which offers users with a very decent set of specifications. However, the company didn’t reveal anything about the pricing or availability of the handset, but we do have a recommended price for it now.

Samsung Galaxy A7 launched in Russia, and carries a 31,990 rubles price tag (almost $489), which isn’t too bad when you consider the specifications it has to offer.

There are two versions of the handset, one comes with support for 4G LTE support and is powered by a Qualcomm Snapdragon 615 processor. On the other hand, the 3G version of the handset features Exynos 5430. There’s a 5.5-inch HD Super AMOLED display on board, 2GB of RAM, 16GB of expandable storage, and ships with Android 4.4 KitKat as its operating system out of the box.

Samsung Galaxy A7 also rocks a 13MP rear shooter for photos and videos, as well as a 5MP front-facing camera, 2600 mAh battery plus WiFi, Bluetooth, A-GPS + GLONASS and NFC on the LTE only version.

Now that it’s available in Russia, we should hear more about its availability in other global markets as well. We’ll update you as soon as the handset goes up for sale in any other region.