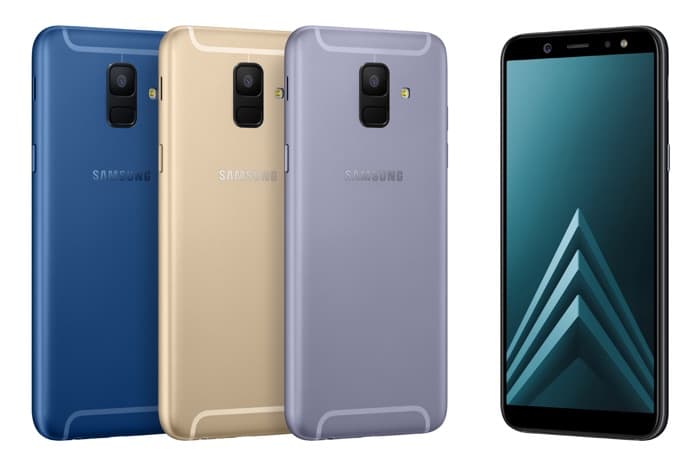 Vodafone has announced that the Samsung Galaxy A6 will be coming to their network in the UK, the handset will be available with their range of monthly contracts including their Vodafone Red Entertainment plans.