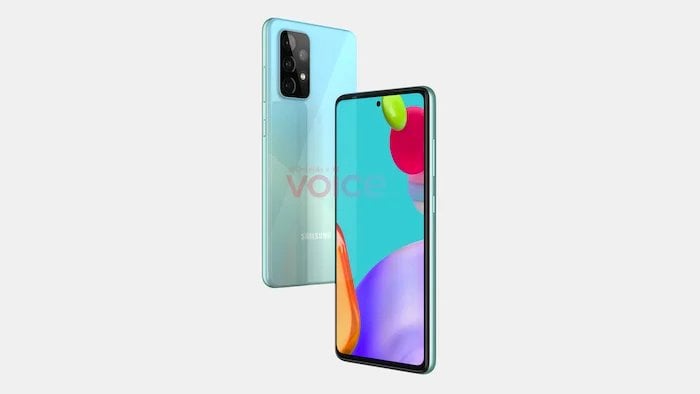 It looks like we are getting closer to the release of the new Samsung Galaxy A52 5G smartphone as the handset recently received certifications from the Bluetooth SIG. The handset also recently appeared at TENAA.

The Samsung Galaxy A52 5G was spotted with the model numbers SM-A526B, SM-A526B/DS which are single and dual SIM versions of the handsets.

As we heard previously, the Galaxy S52 5G will feature a 6.5 inch display with a FHD+ resolution and it will come with four rear cameras including a 48 megapixel main camera.

The handset is also rumored to come with a Qualcomm Snapdragon 720G processor, those are the only details we have on the device at the moment.