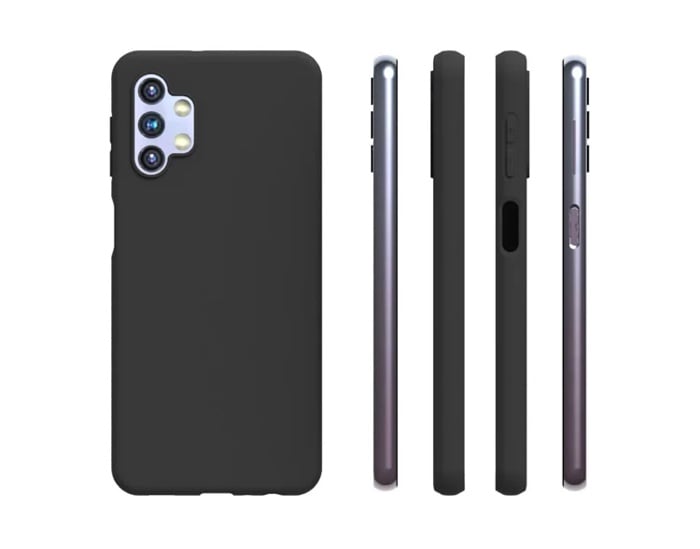 The new Samsung Galaxy A32 5G smartphone is expected to launch early next year and now it looks like we have some more details about the handset.

Some press renders for the device and a case have appeared online and the appear to show the design of the new Samsung Galaxy A32 5G.

The device appears to feature an Infinity U display, the exacty size and resolution are not known as yet and it will apparently come with triple rear cameras.

The triple rear cameras are expected to include a 48 megapixel main camera and 2 megapixel depth camera, there are no details on the third camera as yet.

Those are the only details we know about the handset so far, as soon as we get some more information about the device we will let you guys know.