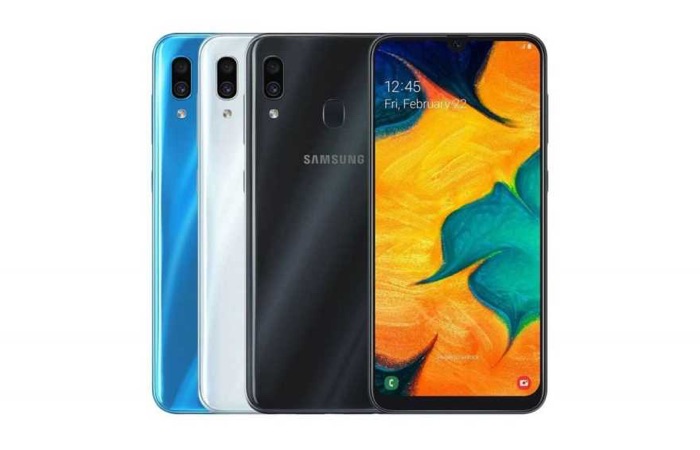 Samsung are expected to launch a range of new Galaxy smartphones, one of those is the new Samsung Galaxy A31 which recently appeared in some benchmarks.

The handset was recently spotted om Geekbench with the model number AM-A315F and the listing revealed some of the specifications about the handset.

There could be some more RAM options for the handset and we are also expecting it to have a range of different storage options.

The Samsung Galaxy A31 is also rumored to come with a 5000 mAh battery and a range of cameras, there will apparently be two rear cameras one with a 48 megapixel sensor and the other with a 5 megapixel sensor. As yet there are no details on what camera will be on the front of the device.