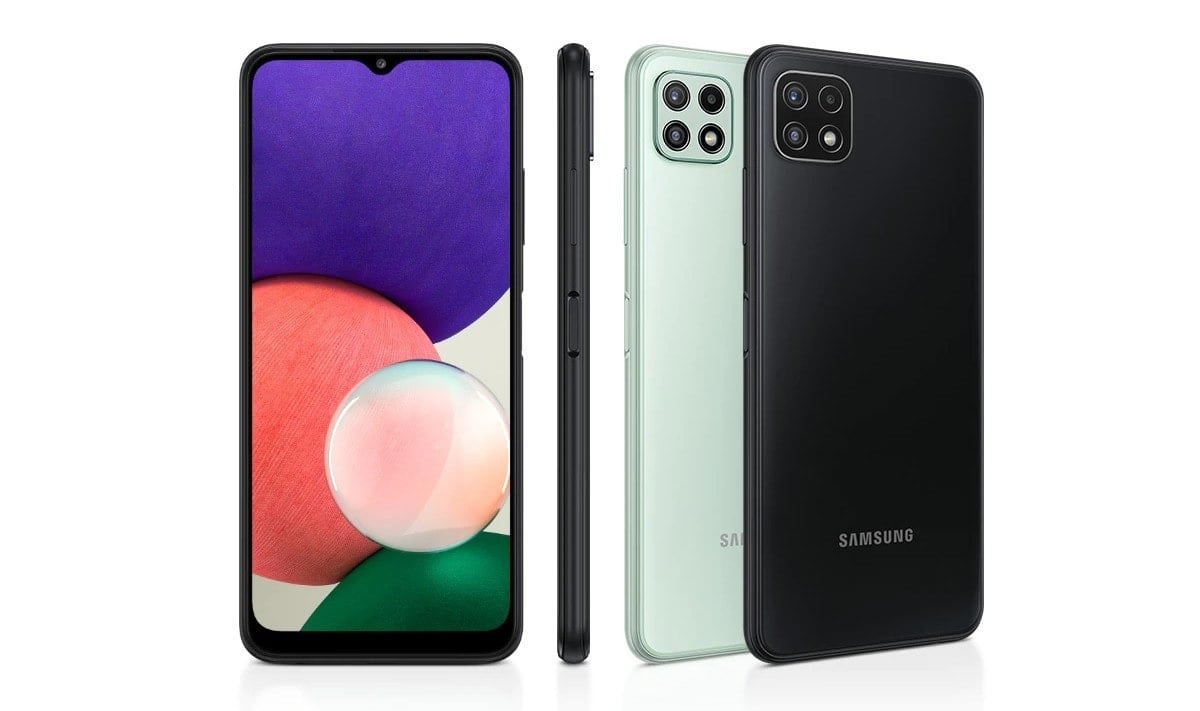 Samsung launched the 5G version of their A22 a while back and now the Samsung Galaxy A22 4G has launched in India. We previously heard a number of rumors about this version of the handset and it was spotted at the FCC back in May.

The handset comes with a 6.4 inch Super AMOLED display that features a HD+ resolution of 1600 x 720 pixels.

The device is powered by a MediaTek Helio G80- processor and it comes 6G of RAM, the handset also comes with a 128GB of included storage. If you need some additional storage then the device has a microSD card slot which takes up to a 1TB card.

The device features a 5000 mAh battery and it comes with Android 11 and One UI 3.1, there are a range of cameras which include a 13 megapixel front facing camera designed for Selfies and video calls.

The Samsung Galaxy A22 4G is available in India for INR 18,499 which works out at around $250 at the current exchange rate.