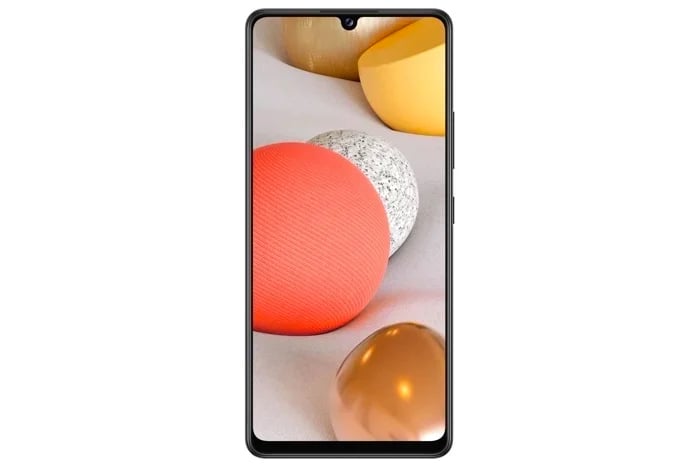 It looks like we are getting closer to the launch of the new Samsung Galaxy A22 smartphone, the 4G version of the handset has appeared at the FCC.

The 5G version of the device was recently spotted on the Google Play Console and now the 4G model has turned up at the FCC.

The handset is listed at the FCC with the model number SM-A225M/DSN and the handset is rumored to come with a MediaTek Dimensity 700 mobile processor and 4G of RAM.

Those are the only details we know about the handset so far, all we know is that there will be a 4G version and a 5G version of the device launching soon.