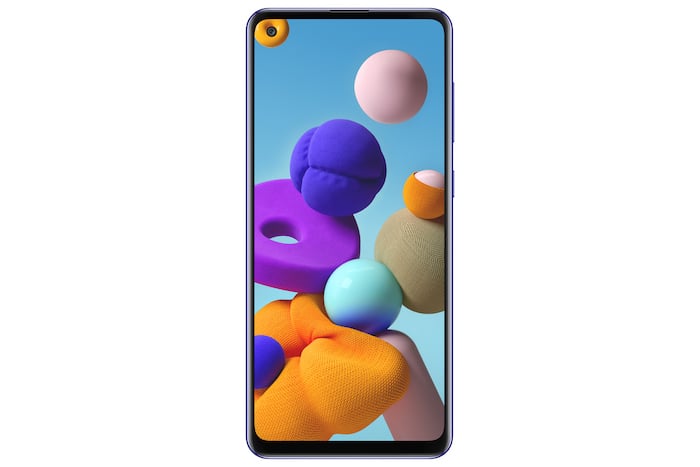 We recently heard a rumor about the new Samsung Galaxy A21s smartphone, the handset is now official and it will land in the UK next month.

The handset comes with a 6.5 inch display with a HD+ resolution of 1600 x 720 pixels and it is powered by an octa core processor clocked at 2GHz. 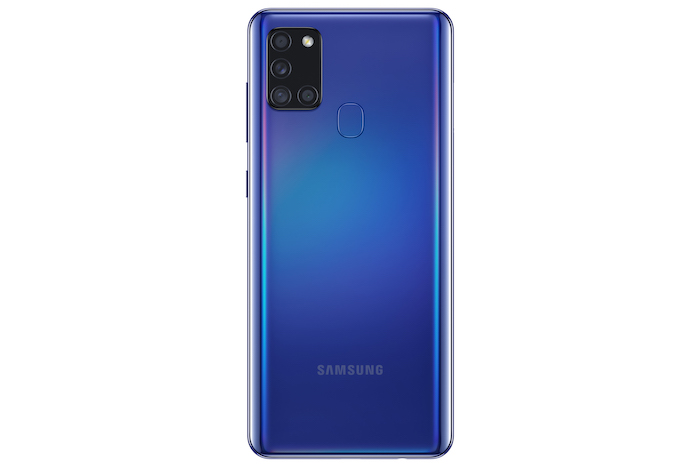 The Samsung Galaxy A21S comes with 3GB of RAM and 32GB of storage, there is also a microSD card slot for expansion and a 5000 mAh battery with 15W fast charging.

On the front of the device there is a 13 megapixel camera for Selfies and video calls, on the back there is  quad camera setup. The four rear cameras include a 48 megapixel main camera, an 8 megapixel ultra wide camera, plus a 2 megapixel macro and 2 megapixel depth camera

The Galaxy A21S will go on sale in the UK from the 19th of June and it will cost £179, it will be available in three colors, Black, White and Blue. You can find out more information about the handset over at Samsung at the link below.