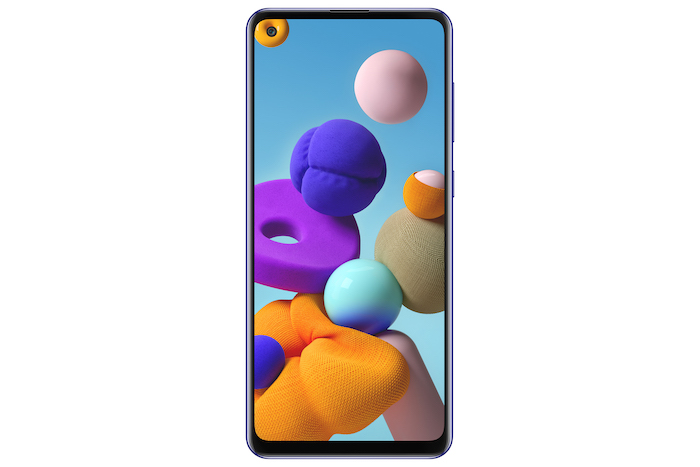 The Samsung Galaxy A21s was announced last month and now Samsung is launching the handset it India, it will go on sale this week.

the device will launch in India on the 17th of June, Samsung have not revealed how much the handset will retail for as yet.

Awesomeness that goes on and on! The new Samsung #GalaxyA21s is coming your way. Follow this space to know more. #Samsung pic.twitter.com/YOuShYFeIF

The handset comes with a 6.5 inch display with a HD+ resolution of 1600 x 720 pixels and it is powered by an octa core 2GHz processor.

Other specifications include 3GB of RAM and 32GB of storage, there is also a microSD card slot for extra storage.