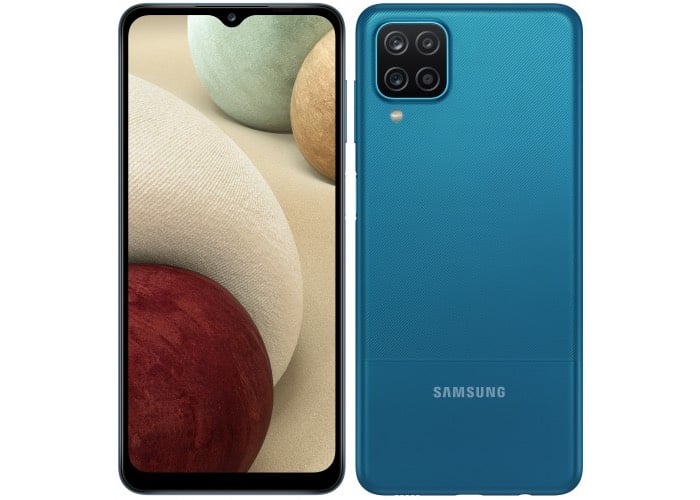 Last month we heard some specifications on the new Samsung Galaxy A13 smartphone and now we have more details on the handset.

The device recently appeared on the Geekbench benchmarks with the model number SM-A136U, the listing has revealed some more details about the device.

The handset is listed with Android 11 and a MediaTek Dimensity 700 mobile processor, it is also listed with 4GB 0f RAM.

We heard previously that the device would could with a 5,000 mAh battery and Samsung’s ISOCELL JN1 50. The handset will be a replacement for the Samsung Galaxy A12.

The Samsung Galaxy A12 has a range of cameras which include our rear cameras include a 48 megapixel main camera for photos and videos, a 5 megapixel ultrawide camera, plus a 2 megapixel macro and 2 megapixel depth camera. On the front there is an 8 megapixel camera designed for taking Selfies and making video calls.

As soon as we get some more details about the new Samsung Galaxy A13 smartphone including some hotos of the handset, we will let you know.