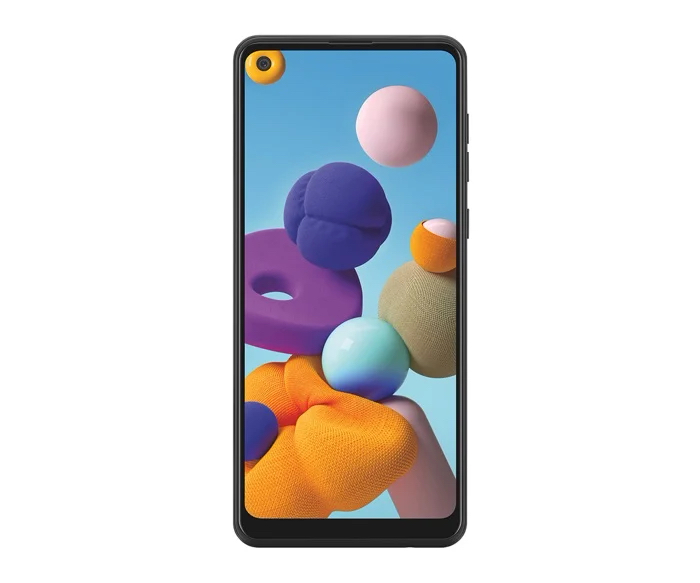 Yesterday we heard some more details on the new Samsung Galaxy A12 smartphone and now the handset has appeared at the FCC.

The FCC listing has revealed some more information about the handset, it will apparently feature a 5000 mAh battery.

It will also come with 15W fast charging and previously it was revealed that the device would come with a Helio P35 mobile processor.

The Samsung Galaxy A12 will come with 3GB of RAM there may be more than one RAM version and there will apparently be two storage options, 32GB and 64GB.

As yet there are no details on what cameras the handsets will feature, as soon as we get some more information about the full specifications on the device we will let you guys know.