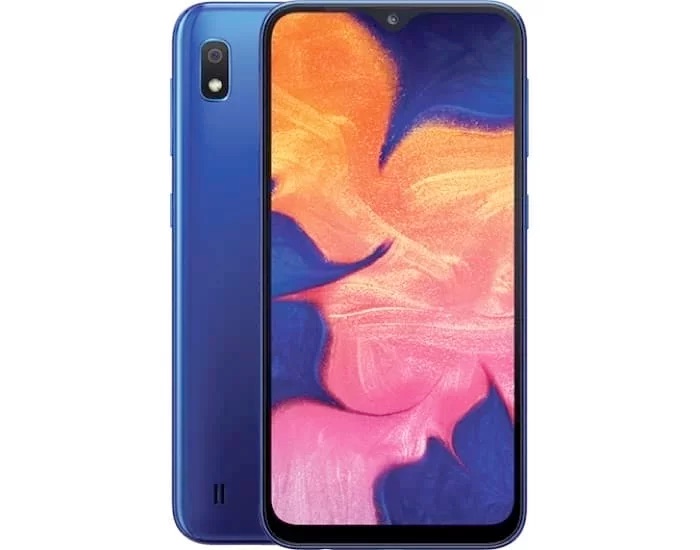 The Samsung Galaxy A10e recently launched with AT&T in the US and now it looks like the handset is also headed to Verizon Wireless.

As well as the Galaxy A10e Samsung is apparently also launching the Galaxy A20 with the carrier and the handsets will be available for $179.99 and $249.99.

The handset is powered by an octa core Exynos 7884B processor and it has 2GB of RAM and up to 32GB of included storage, there is also a microSD card slot for expansion.

The Samsung Galaxy A10e comes with a 5 megapixel front facing camera and an 8 megapixel rear camera, it also has a 3000 mAh battery and Android Pie.