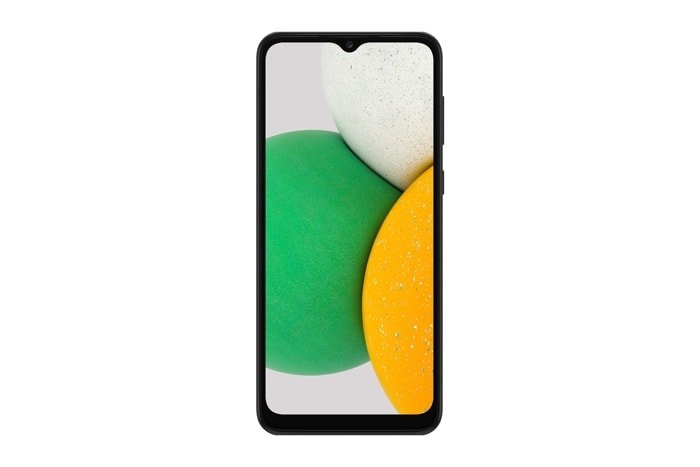 The Samsung Galaxy A03 Core smartphone was made official last month and now the handset is launching in in more countries, the device is launching India shortly.

The device will retail for INR 7,999 in India which is about $106 at the current exchange rate, Samsung will sell the handset direct on their website in India.

The handset will also feature a  Unisoc SC9863A octa-core processor and 2GB of RAM and 32GB of built-in storage, if you need some additional storage the handset also comes with a microSD card slot for expansion.

Other specifications will include a a 5-megapixel camera that is designed for taking Selfies and for making video calls. On the back of the handset, there is a single 8-megapixel camera for photos and videos. Plus a 5000 mAh battery and 10w charging, plus it features 2 nano-SIM card slots.

The new Galaxy A03 Core will go on sale in India shortly and the handset will retail for INR 7,999, it will be available to buy direct from Samsung in India.