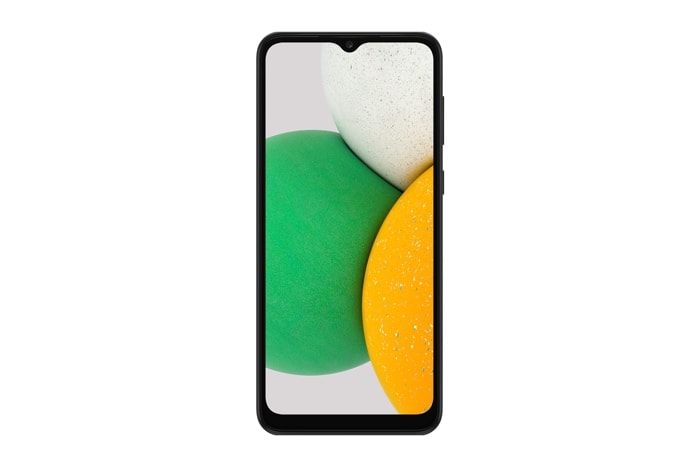 Samsung has announced a new Android smartphone, the Samsung Galaxy A03 Core and the handset comes with a 6.5-inch LCD display with an HD+ resolution.

The device is powered by an octa-core processor, Samsung has not specified exactly which one but it may be a Unisoc SC9863A mobile processor.

The new Samsung Galaxy A03 Core smartphone also comes with 2GB of RAM and 32GB of built-in storage, if you need some additional storage the handset also comes with a microSD card slot for expansion.

The device is equipped with a 5,000 mAh battery and it appears to come with 10W charging, it also comes with 2 nano-SIM card slots and a range of cameras.

You can find out more details about the new Samsung Galaxy A03 smartphone over ay Samsung’s website at the link below. The handset will come in a choice of two colors, black and blue, as yet there are no details on how much the device will retail for or when it will go on sale.