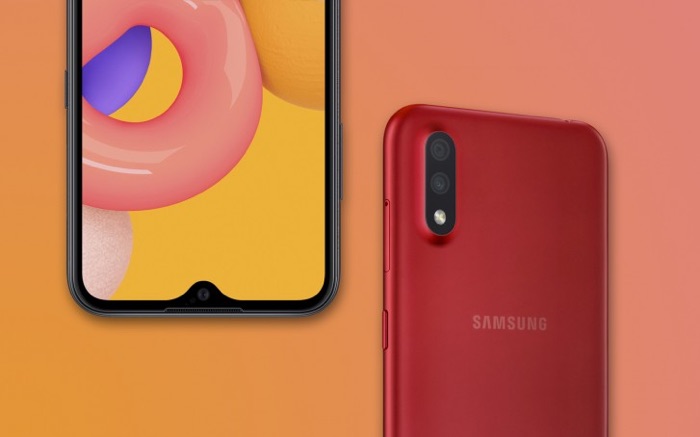 Samsung has launched another new smartphone, the Samsung Galaxy A01 and the device is launching in Vietnam.

The handset is powered by a Snapdragon 439 mobile processor and it comes with 2GB of RAM and 16GB of included storage. If you need some additional storage the handset also has a microSD card slot.

The Galaxy A01 will be available in a choice of Red, Black and Blue and it will retail for VDN 2,790,000 which is about $120 at the current exchange rate.