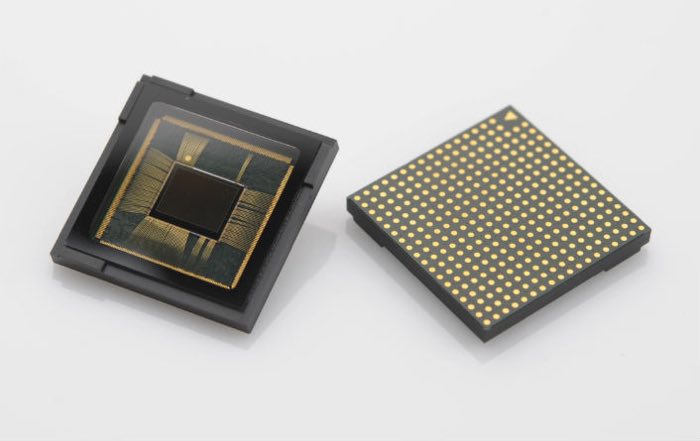 Samsung has announced a new Dual Pixel 12 megapixel camera for smartphones, similar to the one used in its Galaxy S7 and S7 Edge handsets.

The new Samsung Dual Pixel 12 megapixel camera is already in mass production and it uses Dual Pixel technology which is also used in DSLR’s.

“With 12 million pixels working as a phase detection auto-focus (PDAF) agent, the new image sensor brings professional auto-focusing performance to a mobile device,” said Ben K. Hur, Vice President of Marketing, System LSI Business at Samsung Electronics. “Consumers will be able to capture their daily events and precious moments instantly on a smartphone as the moments unfold, regardless of lighting conditions.”

Samsung’s new image sensor with Dual Pixel technology employs two photodiodes located on the left and right halves of a pixel, while a conventional image sensor dedicates less than five percent of its pixels, with one photodiode each that converts light particles into measurable photocurrent for phase detection. As each and every pixel of the Dual Pixel image sensor is capable of detecting phase differences of perceived light, significantly faster auto-focus has become possible. With such groundbreaking improvements, the image sensor ensures clear and sharp images especially for moving objects even in poor lighting conditions.

You can find out more details about the new Samsung Dual Pixel camera sensor for smartphones and mobile phones over at Samsung at the link below.