We’ve been reporting on Samsung’s curved 55” OLED TV since before it was released this year, and one of the biggest news topics was that the television cost $13,500. Apparently, after not even being on the market six months, Samsung has found a new way of manufacturing the product that drastically cuts costs! In response to their new found savings, Samsung is dropping the price of their television by 34%!

Not only does it now cost $8,910, Samsung is also going to refund the difference in price to all the people who already bought a TV! 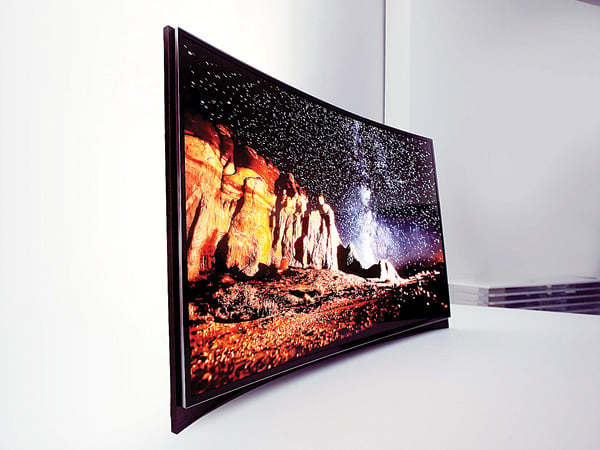 Granted, these prices are a lot better than the old prices, but they’re still not good enough. They’re entirely too much for people to be able to see at a definition that only a select handful of obscure television channels offer.

You even have to pay your cable company more money per month to even get those channels!

I’m fine waiting until 4k definition becomes super mainstream and these TVs cost about $200 – $700. How about you?