After first unveiling their new Series 7 and Series 5 all-in-one desktop systems back in Computex earlier this year. Samsung has now revealed specifications and prices for their Windows 8 systems.

Features of the Samsung Series 7 and Series 5 systems include redesigned keyboards which are now small enough to store underneath the display when not needed, together with a new gesture based user recognition feature. As well as 2 x USB 3.0 ports, 3 x USB 2.0 connections, 1 x HDMI and a media card reader. 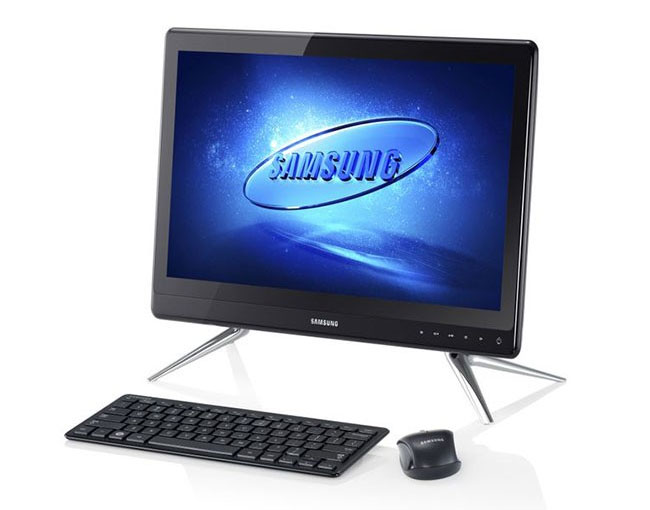 Samsung’s Series 7 workstation (pictured below) will be made available with either a 23 or 27 inch 1080p display, which can be powered by Core i5 and i7 processors supported by 8GB of RAM with 1TB of onboard storage for files and graphics supplied by an AMD Radeon HD 7850M card. Series 7 prices start at $1100 for the 23 inch version rising to $1700 for the 27 inch model. 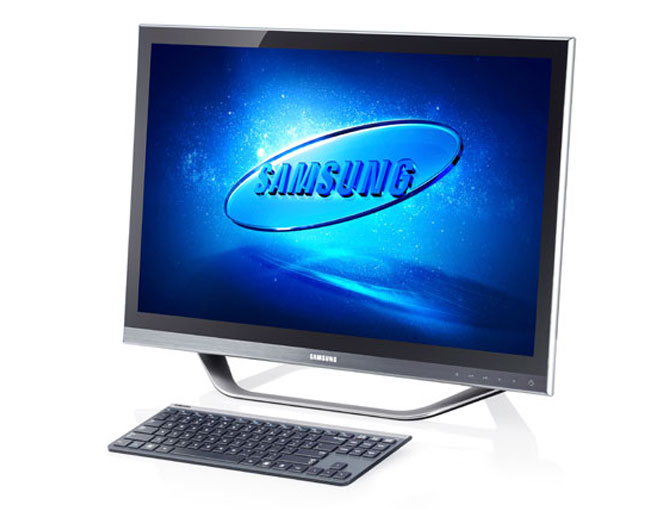 The smaller Series 5 will be equipped with a 21.5 inch display, and is pictured above. Samsung’s Series 5 all-in-one Windows 8 system is powered by a Core i3 processor, supported by 4GB of RAM and includes 500GB of storage, for a starting price of $750.