When Samsung originally announced the new Galaxy Note 10.1 back in February, the tablet came with a stylus but it was an add on for the device, and now Samsung has shown off a new version of the Galaxy Note 10.1 with an integrated stylus.

The guys over at Tablet Community snapped some photos of the new version of the Galaxy Note 10.1, and as well as a built in stylus it will also come with a quad core processor, when it was announced originally it features a dual core processor. 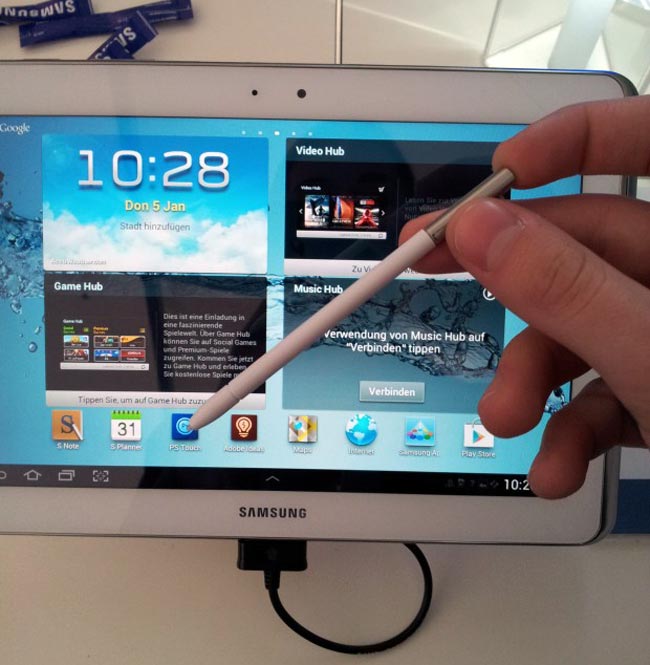 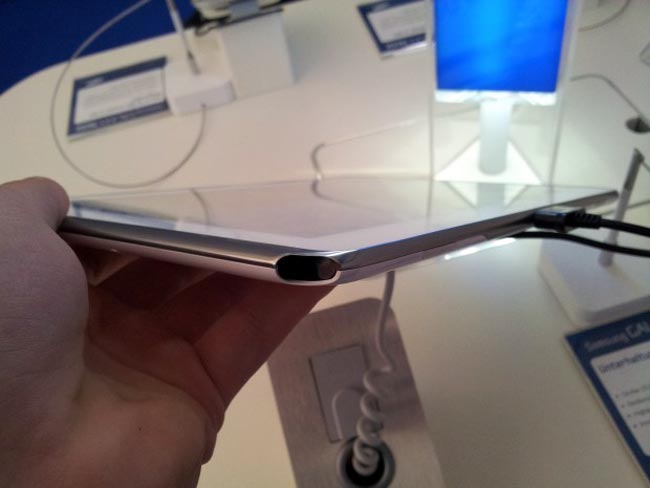 There are no details as yet on when the new Samsung Galaxy Note 10.1 will be available, as soon as we get some more information we will let you guys know.